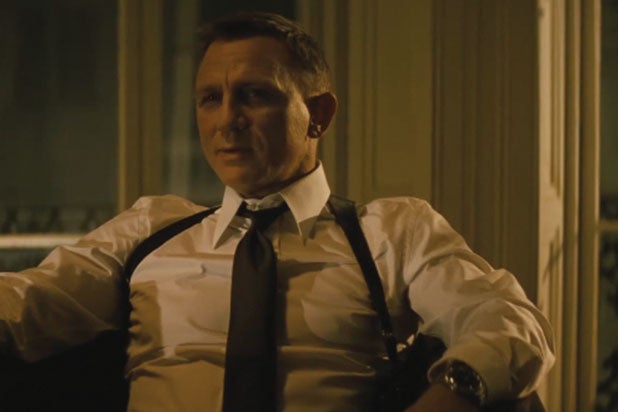 Change your plans for next Valentine’s Day: The latest James Bond film, the 25th in the series, has been pushed back about two months from its original release date of February 14, 2020.

The new release date is April 8, 2020. The film marks Daniel Craig’s return to the storied 007 franchise.

Fukunaga, whose feature credits include “Sin Nombre,” “Jane Eyre” and “Beasts of No Nation,” also becomes the first American director in the decades-long history of the franchise under MGM. (American Irving Kershner directed Warner Bros. 1983 Sean Connery entry “Never Say Never Again” — which was not produced by Wilson and Broccoli’s Eon.)

The new film, in which Daniel Craig returns for his fifth (and presumably final) outing as secret agent 007, will begin shooting on March 4, 2019.

Sam Mendes directed the last two films in the franchise: 2012’s “Skyfall,” which grossed $1.1 billion worldwide, and 2015’s “Spectre,” which reached $880 million at the box office.

MGM, which is producing the film with Eon, will distribute the film domestically with Annapurna Pictures, while Universal handles international territories.