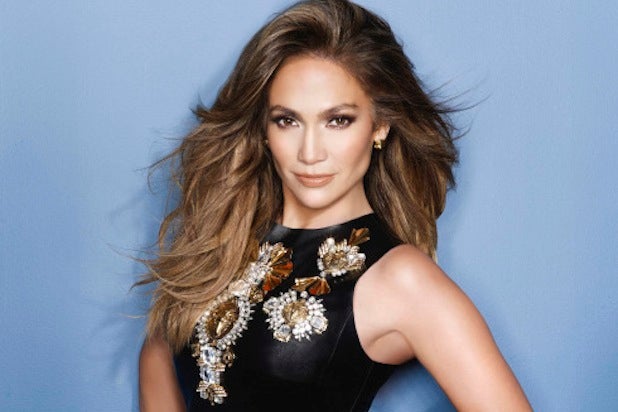 Lopez will appear at the Axis theater at the Planet Hollywood Resort and Casino beginning Jan. 20. She will play 19 shows over the course of January, February, May and June.

Tickets go on pre-sale for American Express cardholders on Wednesday, and become available to the general public on Saturday.

Lopez’ announcement comes on the heels of Fox’s cancellation of “American Idol” after its upcoming fifteenth season. Lopez has served as a judge on the singing competition show since 2011.

Lopez joins a growing list of pop performers to take up a standing gig in Sin City. Britney Spears currently headlines her own show, which is also at the Axis theater. Mariah Carey also recently opened her new Vegas act at Caesar’s Palace.

While Lopez has not made any final decisions on what her act will include, she told USA Today that the possibilities are endless.

“There’s a lot of different things over the years people have come to know me as [and] so many different things we can delve into,” the singer said. “We haven’t started exactly, but in my mind, I know it’s going to be a multifaceted, high-energy kind of block party.”