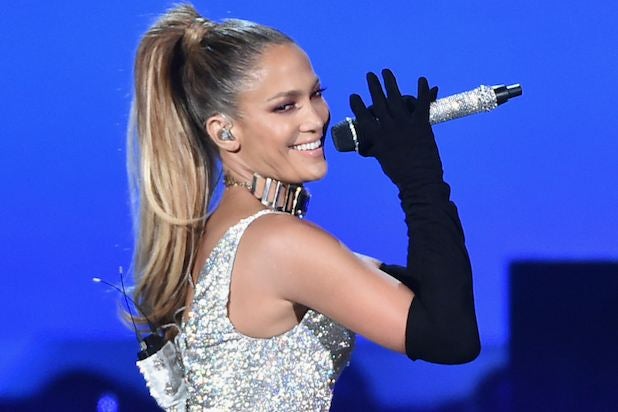 Jennifer Lopez may be taking her act to Las Vegas.

TMZ is reporting that the actress and “American Idol” judge behind hits “Love Don’t Cost a Thing” and “Jenny From the Block” is in negotiations with Planet Hollywood for a 2 year residency, much like the one Britney Spears is kicked off late last year.

Lopez’s representatives have not yet responded to TheWrap‘s request for comment.

Ultimately, Lopez stands to rake in a total of $26,383,326 over the course of her two year run, providing she takes the gig.