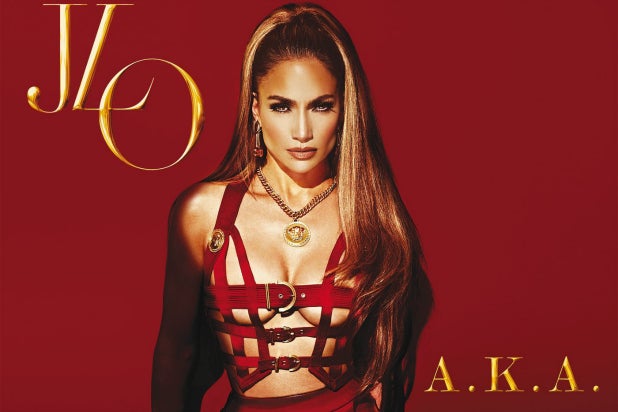 Apparently, 2014 is not the year of the diva – or at least these two divas, anyway.

Earlier in June, Mariah Carey‘s latest offering, “Me. I am Mariah … The Elusive Chanteuse,” debuted to fewer than 60,000 album sales. Jennifer Lopez‘s “A.K.A.” might barely crack half those first-week numbers when it’s released this Tuesday.

Lopez is expected to move 25,000-30,000 units in her debut week, according to early sales forecast numbers obtained by TheWrap.

The official Nielsen SoundScan estimates count the sales week through Sunday, so those final numbers are typically released the Wednesday following the week’s release.

Carey’s oddly named album debuted at No. 3 on the Billboard 200 chart before plummeting — it doesn’t stand to reason that J. Lo’s will get a higher start.

Also read: Lady Gaga Blames ‘ARTPOP’ Flop on ‘Those Who Have Betrayed Me,’ Begs Fans’ Forgiveness

Lopez’s first three albums went multi-platinum. Her fourth, “Rebirth,” went gold. Each of her next three releases failed to so much as sniff that number in the U.S.

But “A.K.A.” will need a minor miracle to not be considered a major flop, according to the aforementioned projections.

In recent pop music history, Carey and Lopez would not be the only major female artists to underwhelm. Lady Gaga’s “ArtPop” was considered a bust, but by comparison its 258,000 first-week sales would be considered the work of a higher power for Jenny From the Block.

While today’s album sales environment is a very difficult one, it’s not an impossible climate: Beyonce’s self-titled so-called secret album in December had a big start, even shattering an iTunes record in its first three days.