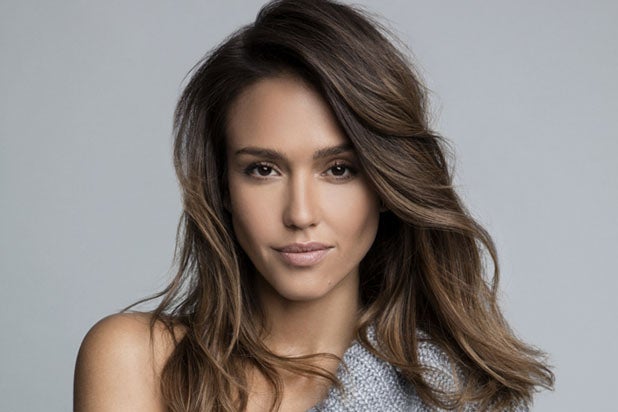 Tesh Patel/Courtesy of The Honest Company

Alba will play her partner, Nancy McKenna. Having joined the Army out of high school and spent most of the 2000s in Iraq and Afghanistan, McKenna joined the military police to get closer to the action. When the pilot picks up, she’s now a detective raising two preteen stepkids with her husband.

The original “Bad Boys” buddy cop movie, released in 1995, was directed by Michael Bay, produced by Don Simpson and Jerry Bruckheimer and starred Lawrence and Will Smith as two Miami narcotics detectives. The two returned, along with Bay for the 2003 sequel.

Alba is represented by CAA and 3Arts