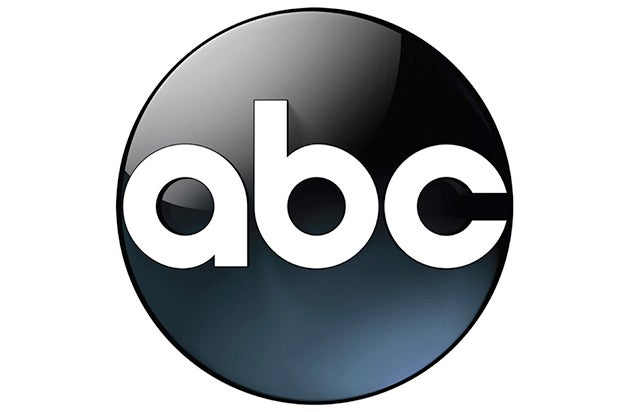 ABC has given a pilot order to a wrongful-conviction drama series from “Jessica Jones” executive producer Liz Friedman.

Titled “Conviction,” the project is a co-production between the Mark Gordon Co. and ABC Studios. Liz Friedlander will direct.

The series tells the story of Morrison, the brilliant but ne’er-do-well daughter of a former president, who is blackmailed into taking a job as the head of Los Angeles’ newly created Conviction Integrity Unit. She and her team of lawyers, investigators and forensic experts work together to examine cases where there’s credible suspicion that the wrong person may have been convicted of a crime.

Mark Gordon and Nicholas Pepper will also serve as executive producers for the Mark Gordon Co.

The network previously handed out pilot orders to single-camera comedies “Square Roots” and “Chunk & Beans,” as well as an untitled imaginary-friend pilot from the creator of “The Goldbergs.”

The cancer comedy “Pearl,” written and executive produced by Andrew Reich, and Scott Silveri‘s “Speechless,” about a family with a special-needs child, also received pilot orders from the network.