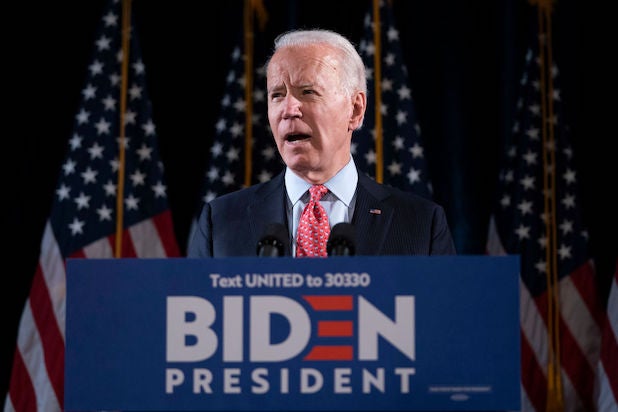 Joe Biden walked back his Friday morning comments about black voters during an afternoon phone call with U.S. Black Chamber of Commerce, saying he shouldn’t have been “so cavalier” in his interview on “The Breakfast Club.”

The presumptive Democratic presidential nominee called his comments “really unfortunate” and said, “No one should have to vote for any party, based on their race or religion or background.”

During his interview on Friday morning, the former vice president told host Charlamagne Tha God, “I’ll tell you what: If you have a problem figuring out whether you’re for me or Trump, then you ain’t black.”

He was already over his allotted time for the interview — in which he reviewed his record on matters related to race — and made the declaration when Charlamagne closed out the chat by saying they should do another interview before the November election because his team still had “more questions.”

By late Friday morning, the moment was trending on Twitter under hashtag #YouAintBlack. Charlamagne’s name was also trending, as was The Breakfast Club, while listeners weighed in. Senator Tim Scott, a black Republican, tweeted he wasn’t surprised to see a Democrat “take the black community for granted.”

Fox News’ Harris Faulkner also responded later in the day, calling them “just hurtful” during a panel discussion on the network, during which she read the Trump campaign’s response out loud.