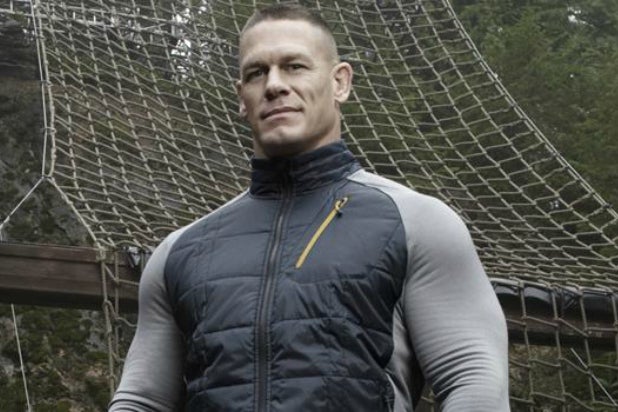 The pro wrestler gives this sketch comedy thing a go on December 10. Ben Affleck’s brother will hold it down the following week. Cena’s musical guest will be Maren Morris; Affleck’s is Chance The Rapper.

Don’t fret for Cena — this won’t be his first comedic acting gig. The squared-circle stud has starred in feature films “Trainwreck” and “Sisters.” He also guested on the summer’s “Maya & Marty,” which is another Lorne Michaels/Broadway Video production. Cena’s also hosted the ESPY Awards and a military-style competition show on Fox.

Casey Affleck currently stars in “Manchester by the Sea,” which came out on Nov. 18 and has since been generating all sorts of awards buzz.

Stone can next be seen in Dec. 16 release “La La Land,” opposite Ryan Gosling. That movie is also already one of the talks of tinsel town.