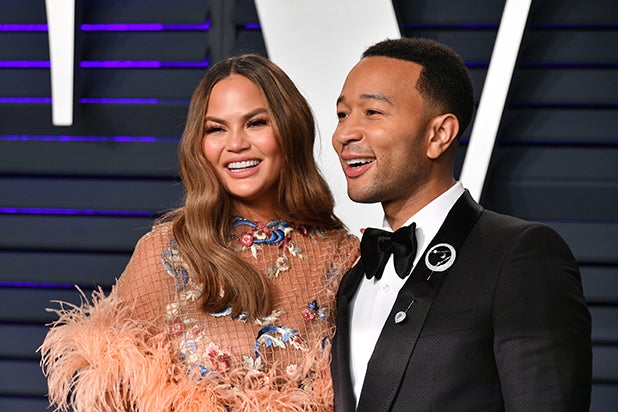 Titled “John Legend and Family: A Bigger Love Father’s Day,” the one-hour special is described as “a tribute to fathers everywhere” and will blend live musical performances from Legend’s upcoming album with games and appearances from his family and other celebrity guests.

“Some of us may wonder if it’s okay to laugh right now,” Legend said in a statement. “But music and humor have always lifted our spirits during tough times. This special celebrates love and the connection to the ones you care about most. I hope it brings joy and laughter into everyone’s homes this Father’s Day.”

“Now, more than ever, is a time to celebrate family and togetherness,” added ABC Entertainment president Karey Burke. “John has an immeasurable talent, and we know he will entertain and unite families far and wide.”