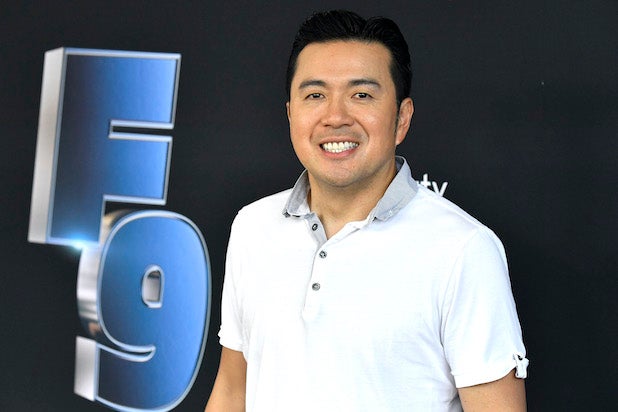 Under the new deal on the film side, Lin and Perfect Storm will have a first-look production agreement with the studio, which kicks off with Lin and PSE’s next film, “F9,” the ninth film in the “Fast & Furious” series.

On the TV side, the deal will cover Lin and Perfect Storm’s television activities for both internal and external networks, including NBCUniversal’s Peacock. Lin previously directed episodes of the NBC series “Community,” which is available on Peacock.

“Justin has been an integral part of the Universal family for 15 years, and his creative vision helped propel the Fast & Furious series into one of the studio’s biggest and most beloved global franchises,” Cramer said in a statement. “He’s raised the bar again with his incredible work on the upcoming ‘F9,’ and we are thrilled to welcome him and his Perfect Storm team back to Universal.  We know that Perfect Storm will be one of our key suppliers of high-quality, event films for global audiences in the years to come.”

“When it comes to entertaining global, multi-cultural audiences, Justin Lin is a master craftsman,” Igbokwe said in a statement. “He is an imaginative storyteller who never fails to delight audiences and we’re excited he is hanging his shingle at Universal Television.”

“Universal gave me my shot when they offered me the ‘Fast’ franchise a decade and a half ago. Over the course of these years together, we’ve become a family and I’m thrilled to be coming home. While our relationship started with ‘Fast,’ we have a lot more stories we want to share with audiences around the world. We love working with the Universal Pictures and Studio Group teams and know that together we’ll continue to put forward the compelling, high caliber storytelling our audiences want,” Lin said in a statement.

Lin’s movies that he’s produced or directed have grossed more than $2 billion worldwide, and he’s directed five of the nine “Fast & Furious” movies. “F9” will open in theaters on April 2, 2021.

He’s next directing “Abacus” for Perfect Storm, which is based on the Oscar-winning documentary “Abacus: Small Enough to Jail” from filmmaker Steve James. Perfect Storm and Participant will produce the film from a script by Kenneth Lin and James Schamus.

On the TV side, Lin has produced “Scorpion,” “S.W.A.T.” and “Magnum P.I.” for CBS and Universal Television and “Warrior” for Cinemax.

Lin is represented by CAA, and Sloane, Offer, Weber, Dern.