The cancellation comes only one day after the rapper created a stir during a concert Saturday night in Sacramento. Fans attending got an earful at that event but, unfortunately, it was more rant than rhythm.

West was more than an hour late for his show, sang a couple of songs, then went on a profanity-laced tirade about Beyonce, Jay-Z, Taylor Swift, Drake and Hillary Clinton, before dropping the mic and walking off stage.

After the abrupt end to Saturday night’s concert, fed-up music fans took to Twitter and got #KanyeIsOverParty trending. West resurfaced Sunday on Instagram to share dozens of out-of-focus, bizarrely cropped photos of models with black bars over their eyes that appeared to be ripped from old magazines.

According to @Ticketmaster Kanye's show at The Forum tonight has been canceled. #SaintPabloTour pic.twitter.com/QoCFcmcO22 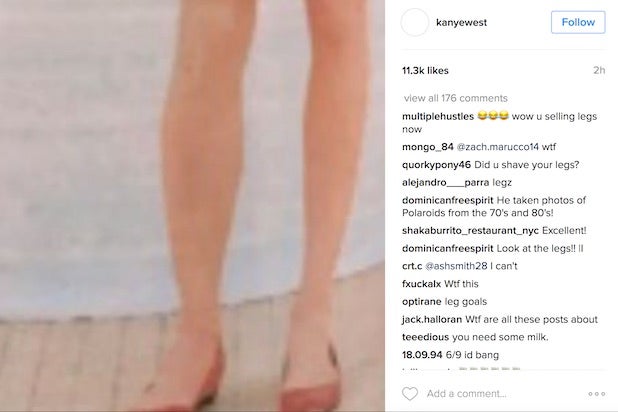 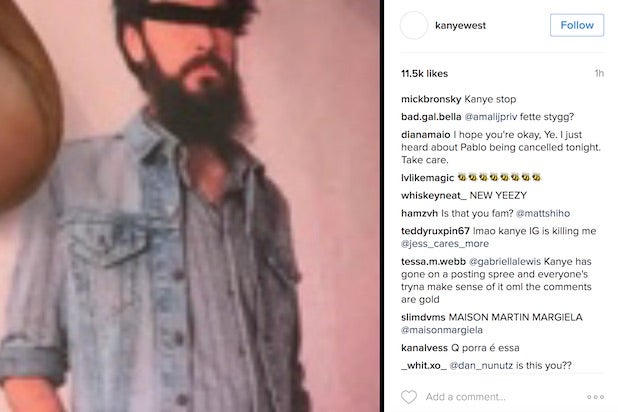 No explanation was given for his odd choice of art, but his fans certainly spoke up.

maria_t_213 :  Yooo I cant stop laughing, this the first time I went on his IG page. This ??’? is ugly ASF, maybe he is joking @mskenitha this cant be real

doseof_joseph:  This the part where he loses everything

deathbyninjadust:  Why am I still looking at this s–t?

fr_af_bruh:  Kanye is designing clothes for the walking dead cast so cool @kanyewest

chloebetsey:  I love you, but this crazy s–t has to stop.