Bullied child Keaton Jones may be very popular with celebrities at the moment, but many on social media are accusing his mother of racism.

Jones became internet famous when his mother, Kimberly Jones, posted a heartbreaking video of him describing bullying and harassment by his classmates. But soon after, people on social media began circulating photos they said were posted to her Facebook page of people holding Confederate flags.

We can’t tell you if the pictures are real, because her Facebook page has been wiped of everything but one post, and she has not responded to messages seeking comment. Both “Keaton” and “GoFundMe” were trending Monday because of a GoFundMe account created in the boy’s name had raised nearly $60,000. (Update: The campaign has been halted amid the racism accusations.)

A post attributed to Kimberly Jones, dated soon after the neo-Nazi rally in Charlottesville, declares: “Dear butt hurt Americans. If you aren’t bleeding, no bones are sticking out & you breathe, STOP crying! For the love, some folks clearly never picked a switch. And before y’all start talking to me about metaphorical, emotional, financial or historical blood & brokenness, Don’t. Join a group. #yallneedssomeporchtherapy #coffeewithJesus #somethin #FINE.”

Many celebrities have pledged their support for Keaton, and many pointed out that some of the first stars to come forward, including Tennessee Titans tight end Delanie Walker and “Reading Rainbow” host LeVar Burton, are African-Americans.

But that was before the backlash. On Monday, the website The Grapevine pondered whether Kimberly Jones was “a racist money grabber.”

Mixed martial artist Joe Schilling posted on Instagram what he said was an exchange with someone representing him or herself as Kimberly Jones. “What happened to us whites sticking together and helping one of [sic] another against the predator?” the person wrote.

But it was unclear whether the account really belonged to Kimberly Jones, because it appeared to have been created Sunday, after Keaton Jones’ post went viral. It also sought donations to a PayPal account.

A message from TheWrap to the owner of that account went unanswered Monday.

ESPN host Jemele Hill said that if Kimberly Jones did write racist posts in the past, there is an opportunity for “a great, teachable moment here.”

Representatives for Evans, Walker and Hannity did not immediately respond to TheWrap’s request for comment.

Here are the photos at issue: 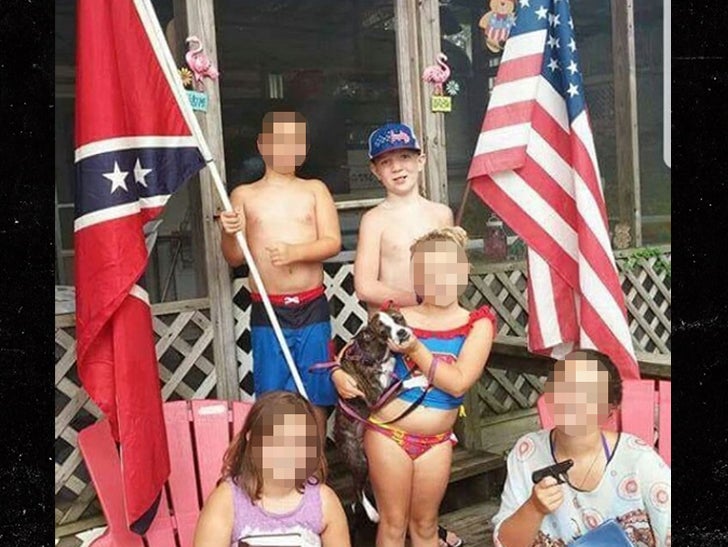 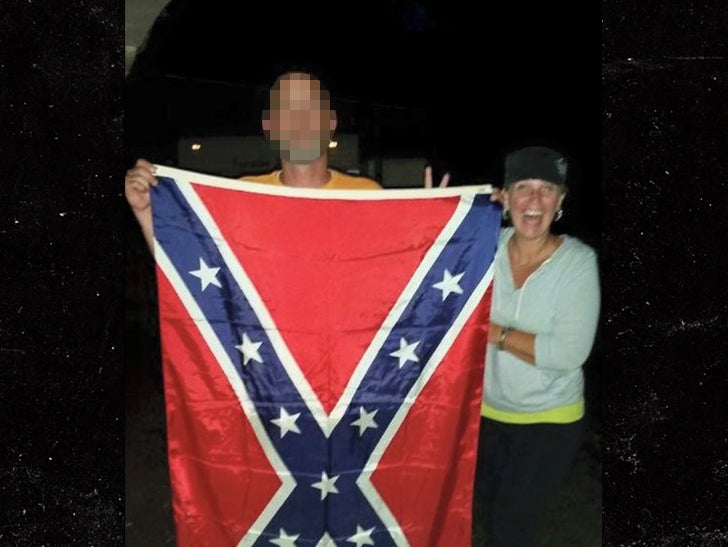