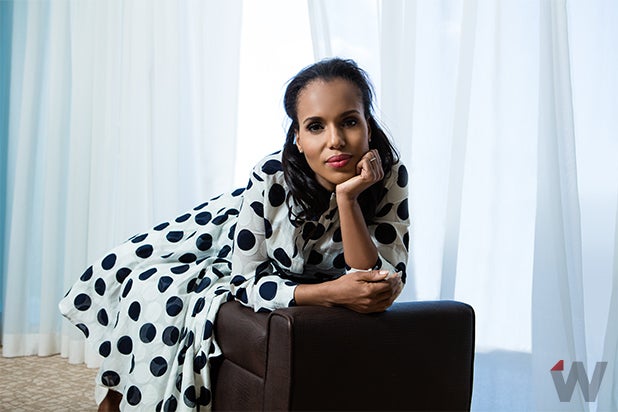 The 10-episode series from creator Adam Giaudrone (“Being Mary Jane”) centers on five students at a South Side Chicago high school who each share a different perspective on a life-changing incident.

“We are excited to have the opportunity to partner with Indigenous and Facebook in order to tell this important, thought provoking and compelling story,” Washington said.

Watch on Facebook launched in August and includes such offerings as “Ball in the Family,” centering on the home life of Los Angeles Lakers rising star Lonzo Ball.