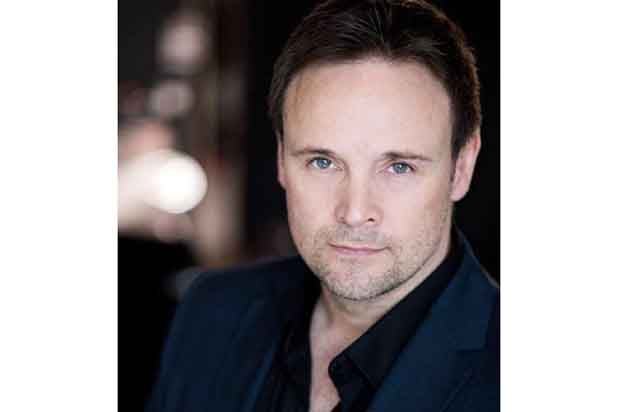 Kirby Morrow, the prolific voice actor whose credits include English-language dubs of “Inuyasha” and “Dragon Ball Z” as well as the LEGO “Ninjago” series, has died at the age of 47.

A representative for the actor confirmed the news to TheWrap on Thursday, but no cause of death was provided.

Morrow’s lengthy list of credits includes the role of Cyclops in “X-Men: Evolution,” Goku in the Canadian import of “Dragon Ball Z,” Cole in the “Ninjago” franchise, Miroku in the English dub of “Inuyasha” and its various spinoffs, as well as Trowa in the dubbed version of the cult favorite anime series “Mobile Suit Gundam Wing.”

He most recently reprised his role as Miroku for Funimation’s imported version of the “Inuyasha” sequel series “Yashahime: Princess Half-Demon” and co-starred in the “LEGO Jurassic World: Legend of Isla Nublar” series which aired in the U.S. on Nickelodeon.

On screen, Morrow was best known for his role in “Stargate: Atlantis.” He appeared in eight episodes of the series as Captain Dave Kleinman, before later making a reappearance on “Stargate Universe.”

In a statement to TheWrap on Thursday, Kirby’s brother Casey wrote, “My Mom and my family wanted to let you all know that Kirby passed away yesterday. We do not have any details as of yet. Kirby was a blessed and talented individual who brought joy to so many but also thrived off all your love and friendship. He lived for it and it fueled him every day.”