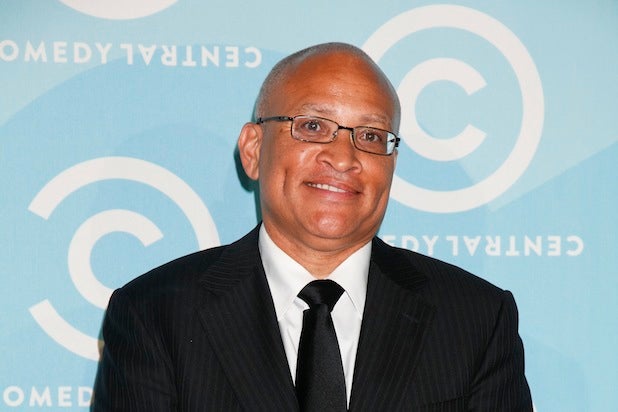 Larry Wilmore is no longer in the “Minority” at Comedy Central.

Willmore, who’ll be taking Stephen Colbert‘s 11:30 p.m. “The Colbert Report” timeslot with his own show when the host leaves the Comedy Central nest to take over CBS’s “The Late Show,” has received a new title for his upcoming show.

The show has also received a Jan. 19 premiere date.

The new offering will feature Wilmore, who gained notoriety as a correspondent on Comedy Central’s “The Daily Show,” providing “a distinct point of view and comedic take on the day’s news from a perspective largely missing in the current late night landscape,” and will include “a diverse panel of voices currently underrepresented in comedy and television.”

Wilmore told the New York Times that the title change is intended to cut down on “brand confusion.”

“It was never intended to be a show only about minorities,” Wilmore said. “It’s a show about underdogs, and that happens in a lot of different forms, whether it’s race, gender, or whatever.”