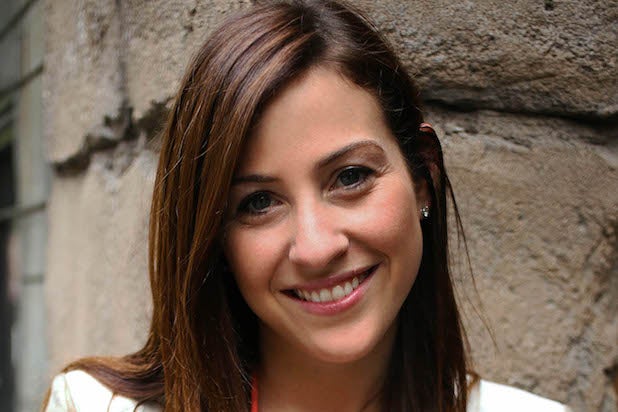 Share had worked at Legendary since its inception, most recently serving as the company’s senior VP of production after starting out as Jashni’s assistant. She joined Legendary in 2006 and was promoted to creative executive in 2008, director of development in 2010 and vice president in 2011 before being named SVP in May 2014.

It’s unclear whether Share will remain actively involved in the “Pacific Rim” sequel that will be directed by Steven S. DeKnight. Regardless, Share is a well-respected executive who should have no problem finding a new job.