For an under-the-radar awards show in the middle of Hollywood’s awards season, the Global Spin Awards delivered some top names.

Hosted by Snoop Dogg at the Novo in downtown Los Angeles, Diddy, Nicole Scherzinger, Usher, Pharrell, Timbaland, Ludacris, and Jermaine Dupri all took the stage to perform, present, or accept awards during the taping of the show that will air on Revolt TV on Feb. 22. 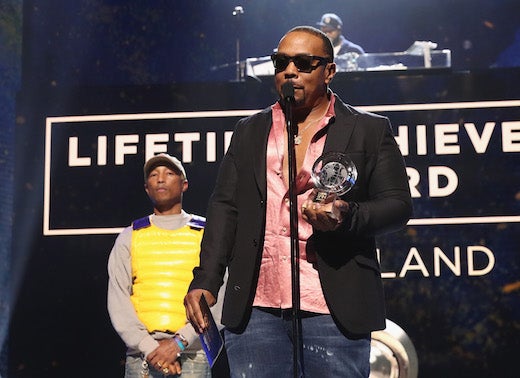 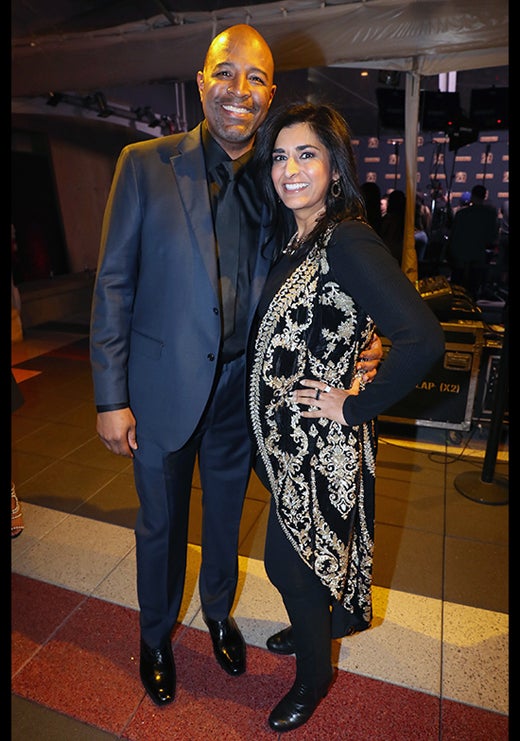 Timbaland accepted the Lifetime Achievement Award from Pharrell in the most genuine tribute of the night.

“I was a DJ first,” he said. “When I didn’t like the music out there, I decided to make beats and create music for the fans. I’d really like to thank all the DJs that have played my records, and continue to play my records every day. It feels a little weird receiving this Lifetime Achievement Award, because I feel like I’m just getting started.” 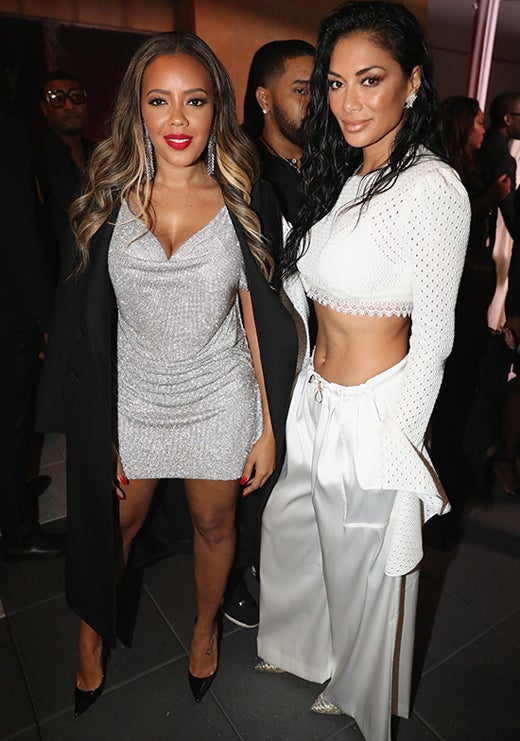 DJ K-Swizz, a 14-year old world competitor mixer from New Zealand, provided one of the highlights of the night with a short mix set. Keep an eye on that kid. 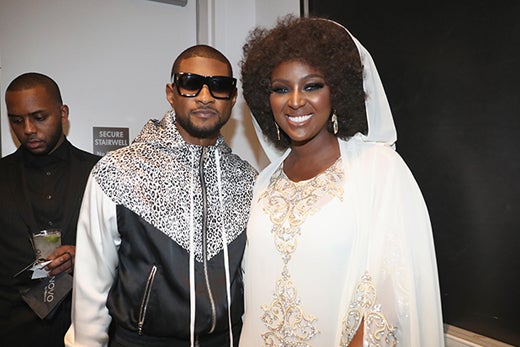 The show exploited a talent-rich window to tape in L.A. during the NBA All Star Weekend. As production crews swarmed the L.A. Live complex, fans and autograph hounds waited outside the red carpet event to try sneak a peek at hip hop royalty.

Common, Elvis Costello, Raphael Saadiq join in discussion of the art and craft of writing award-worthy songs for the big screen