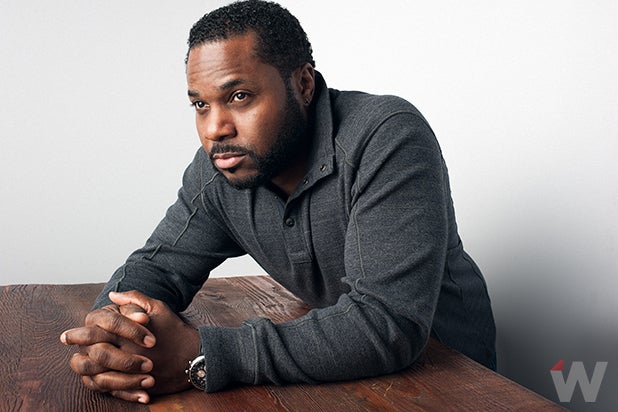 A “Cosby Show” alum is moving on to Showtime. Malcolm-Jamal Warner will guest star on the upcoming comedy “White Famous,” TheWrap has exclusively learned.

Warner will be playing Nelson Youngblood, an icon in the African-American community and a moral compass.

Warner has been making the rounds in Hollywood over the past few years with major roles in “American Crime Story” and the upcoming series “Ten Days in the Valley” on ABC. He also had a recurring role on “Suits” on USA,” the “Closer” spinoff series “Major Crimes” and “American Horror Story: Freak Show.”

“White Famous” stars Pharoah as a young comedian named Floyd Mooney who has to navigate the harsh realities of being in Hollywood. He also has to learn how to cross over from being for black audiences to white ones, hence the title.

The show is a collaboration between “Californication” creator Tom Kapinos and Jamie Foxx, who also has a recurring role as himself. Tim Story, the director behind the “Barbershop” franchise, will be directing the pilot.

Other stars include  Utkarsh Ambudkar (“The Mindy Project”), Cleopatra Coleman (“The Last Man on Earth”), Lonnie Chavis (“This is Us”) and Jacob Ming-Trent (“Feed the Beast”). Stephen Tobolowsky guest stars in the pilot.

Warner is represented by the Abrams Artists Agency.