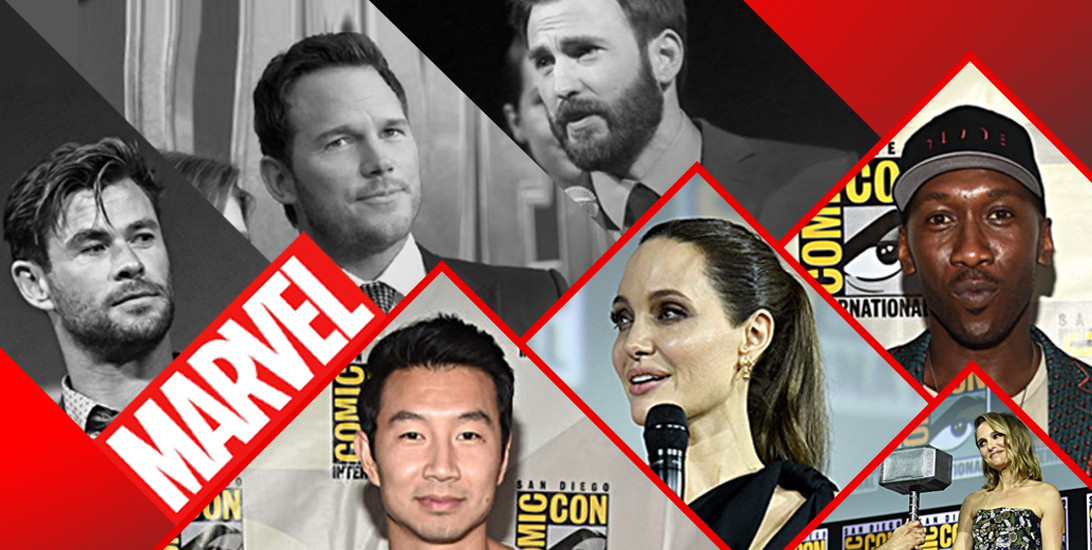 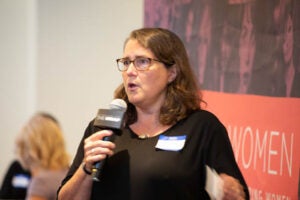 RepresentWomen Cynthia Terrell on Balance at the Ballot Box (Video)

Marvel Studios’ Comic-Con presentation on Saturday wasn’t just a celebration of the success of “Avengers: Endgame” and a map of the company’s upcoming film slate — it was also a clear demonstration of a more diverse future for the Marvel Cinematic Universe, and perhaps Hollywood overall.

It’s not entirely accurate to say that the previous waves of Marvel films (or phases, per Marvel branding) were led by three white guys named Chris (nothing against Hemsworth, Evans and Pratt, of course). But it’s true that despite the growing diversity of casting, the Marvel Cinematic Universe has so far had mostly white and male stars in the title roles.

But as fans saw on Saturday in Hall H, the post-“Endgame” Marvel is a very different animal. Kicking off next May with the standalone “Black Widow” film starring Scarlett Johansson. Then in November 2020 comes “The Eternals” with Angelina Jolie, Salma Hayek and Kumail Nanjiani and Tony-nominated deaf actress Lauren Ridloff, followed by “Shang-Chi and The Legend of the Ten Rings” in February 2021 with Simu Liu as the half-Chinese kung fu master along with Tony Leung and Awkwafina.

The 2021 sequel “Thor: Love and Thunder” will reintroduce Natalie Portman and see her character take over the fateful hammer as Thor, Goddess of Thunder, while the studio also announced plans to reboot the “Blade” vampire hunter franchise with Oscar winner Marhshala Ali.

“The great diversity was not only incredible to see at the Marvel panel, but also in many of the shows and films being promoted this year,” producer Adrian Askarieh (“Hitman: Agent 47”) told TheWrap. “The casts and filmmakers felt fresh and reflective of the real world.”

One notable example from Marvel’s presentation is the revelation that the upcoming “Thor: Love and Thunder” will make explicit that Tessa Thompson’s Valkyrie is queer, something Thompson and director Taika Waititi have talked about but have not previously depicted on screen.

“As new king, she needs to find her queen,” Thompson said during the Marvel panel. “That will be the first order of business.”

And Marvel Studios president Kevin Feige later told io9 that Valkyrie is part of a “level of representation you will see across our films, not just in Thor 4.”

But besides tapping into the zeitgeist, Marvel’s embrace of diversity reflects the reality that a broad approach to casting and storytelling can be a good business decision too. A UCLA study earlier this year found that films with casts consisting of at least 51 percent people of color had the greatest return on investment at the box office. And a 2018 study found that in the period from 2014-2017, female-led films outperformed male-led films overall.

Evidence of this can be seen in Marvel’s Phase 3. Ryan Coogler’s “Black Panther,” the first MCU film centered on a nonwhite superhero but also led by a mostly black cast, grossed $1.34 billion worldwide — including a $700 million domestic total that exceeds every MCU film except “Endgame.” And “Captain Marvel” — the first female-led film in the franchise — earned $1.12 billion earlier this year.

Both “Black Panther” and “Captain Marvel” grossed more than any Phase 3 film not featuring all of the Avengers, including 2017’s “Spider-Man: Homecoming” ($880 million worldwide). (That film’s sequel, “Far From Home,” coming just weeks after “Endgame,” is fast approaching the $1 billion mark this week.)

It’s also worth noting that a great leap in the diversity of superhero films is happening behind the camera as well. Cate Shortland is directing “Black Widow” while Chloe Zhao, still hot off off her acclaim for the 2018 indie drama “The Rider,” will direct “The Eternals.” And the Japanese-Hawaiian director Destin Daniel Cretton will shoot “Shang-Chi.”

“Black Widow” and “The Eternals” could help lead a new record at next year’s box office. With Niki Caro’s remake of “Mulan” for Disney and Warner Bros.’ two DC Comics adaptations — Patty Jenkins’ “Wonder Woman 1984” and Cathy Yan’s “Birds of Prey” — 2020 could see the top 10 highest grossing films evenly split between male and female directors for the first time ever. 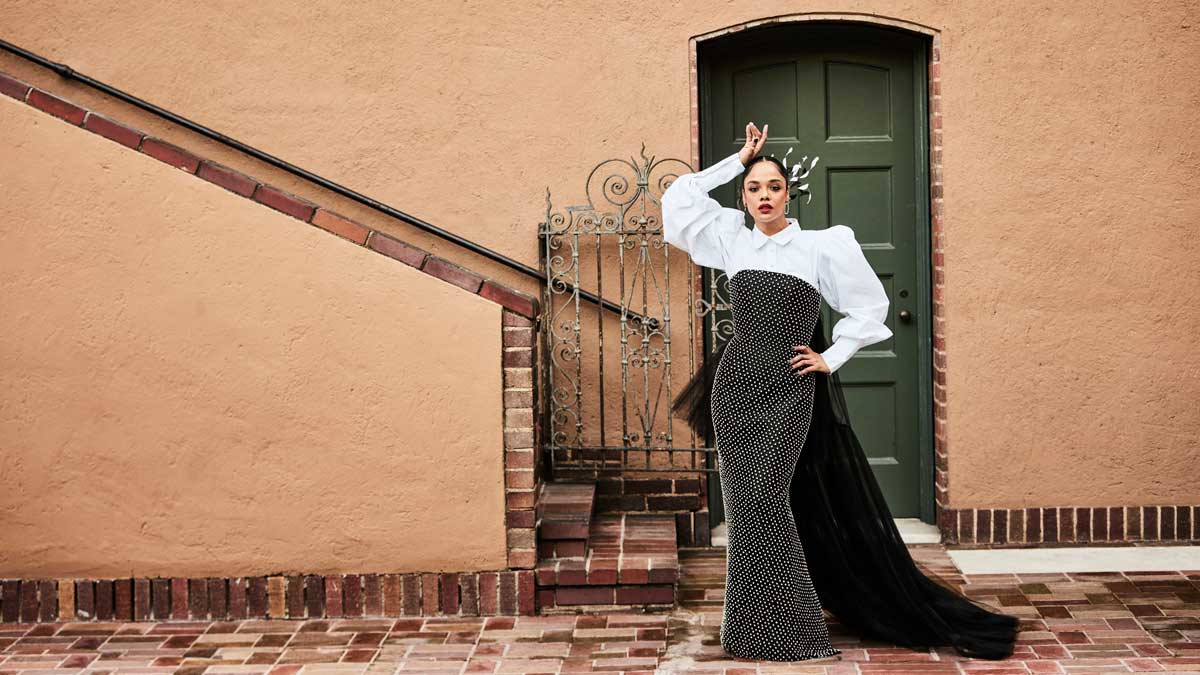 How ‘Passing’ Star Tessa Thompson Explored the Many Layers of Identity 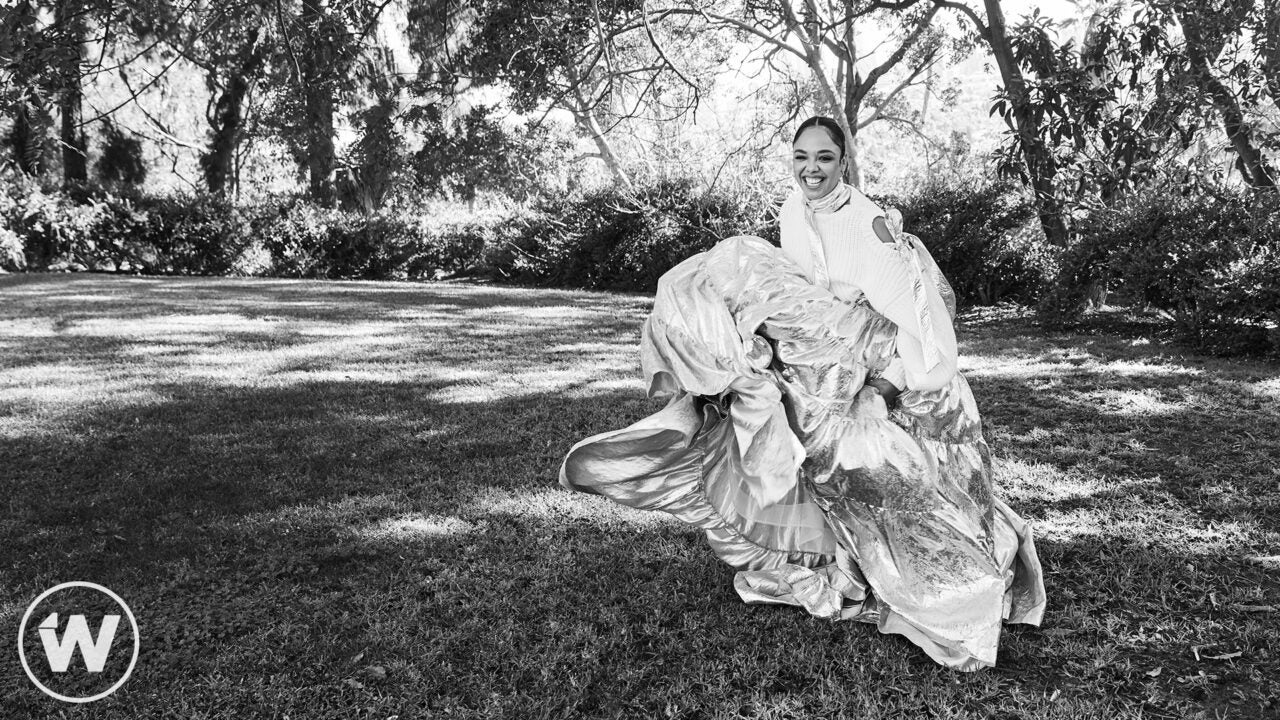