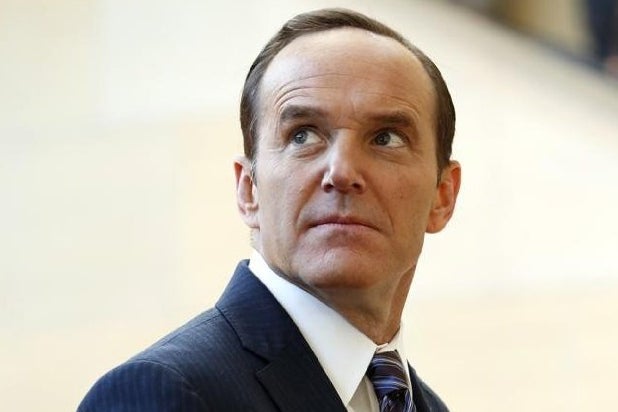 ABC has given “Marvel’s Agents of S.H.I.E.L.D.” a full season order.

The announcement arrives after the series debuted as TV’s highest-rated rated drama in nearly 4 years and currently ranks as the No. 1 new show of the 2013-14 season among the advertiser-coveted Adults 18-49 demographic. It earned a 4.6/14 in the key 18-49 demo, with 11.9 million total viewers.

The following week, though, saw a steep decline over the premiere ratings. The Marvel Comics-inspired show had a 3.1 rating in the key demo. That’s still a strong number, but its 34 percent lower than the previous week. The series again came in slightly lower this week. “S.H.I.E.L.D.” earned a 2.8/9 — another 15 percent decline from the prior week — and 7.7 million viewers.

As of last week, ABC ranked third behind NBC and Fox overall with a 2.3 rating in the key 18-49 demographic. It’s up 5 percent from this time last year after ending last season in fourth place. Although it has the distinction of having the fall’s highest drama debut with “Agents of S.H.I.E.L.D.,” that is shared with having the first cancellation with “Lucky 7″ – a show that shared Tuesdays with “S.H.I.E.L.D.” That underscores a problem for ABC: It had hoped to build Tuesdays around the Marvel spy series, but “S.H.I.E.L.D.” and the rest of the Tuesday lineup fell in Week 2.