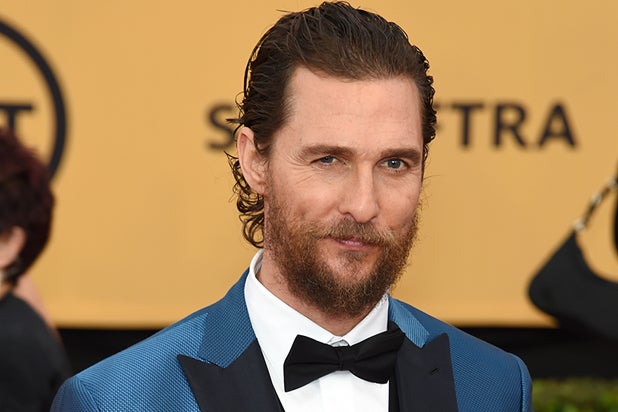 Matthew McConaughey is attached to star in an adaptation of Christopher McDougall’s best-selling book “Born to Run: A Hidden Tribe, Super Athletes, and the Greatest Race the World Has Never Seen,” an individual with knowledge of the project told TheWrap.

McDougall’s book follows the author as he digs into how the Tarahumara Indians, who live in Mexico’s Copper Canyons, have trained themselves to run for hundreds of miles without rest or injury. The story culminates in a race that pits the tribe against some of America’s top ultra-runners.

McConaughey won his first Oscar for “Dallas Buyers Club” and most recently starred in Christopher Nolan‘s “Interstellar.” He will next star in Gary Ross‘ “The Free State of Jones.”

The actor is represented by CAA.