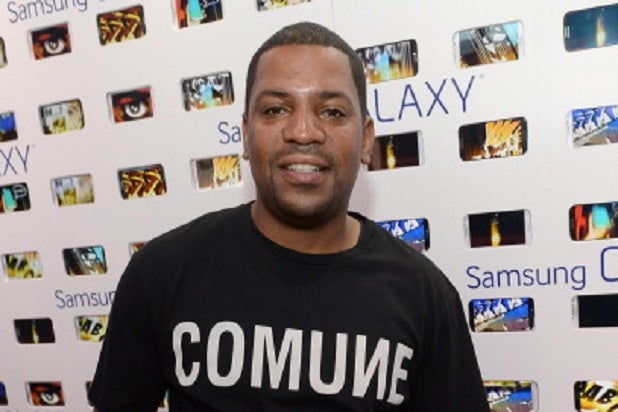 The pair will recur on the third season of the series, which stars Emmy-nominated Don Cheadle. Both will play high-powered business moguls, with Phifer playing Dre, a successful entrepreneur and clothing company founder who hires Marty  (Cheadle) to help expand his empire.

Production on the third season of the series begins next month, for a Jan. 12, 2014 premiere date.