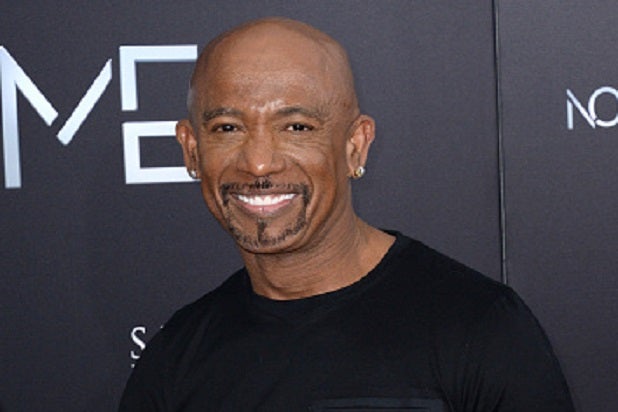 Montel Williams had a brush with German authorities on Friday morning, after customs officials found medical marijuana that he uses to treat his Multiple Sclerosis in the television personality’s possession.

A statement from a spokesman noted that Williams was “briefly held” at the Frankfurt Airport, as authorities verified the validity of his prescription.

“Once it was verified, he was promptly released. The process took less than an hour, and we’d like to thank German officials for their professionalism. He was neither arrested nor cited.”

Williams’ spokesman told TheWrap that it was a “tiny amount” of marijuana, which Williams did not realize he brought with him.

The spokesman added that Williams — an avid advocate for medical marijuana — was eager to use the experience in Germany to highlight the difficulties that other medical-marijuana users face on a daily basis. That commitment was also reflected in the statement released Friday.

“Unfortunately this is the reality faced by medical marijuana patients every day all over the world,” the statement reads. “Today, Montel reaffirms his commitment to fighting for sensible medical marijuana policies across the world and to fighting the stigma he and so many other seriously ill Americans face every day for simply following the advice of their doctor — in Montel’s case a world class Multiple Sclerosis specialist.”

Williams had previously faced difficulties with authorities over marijuana paraphernalia in Detroit and Milwaukee.