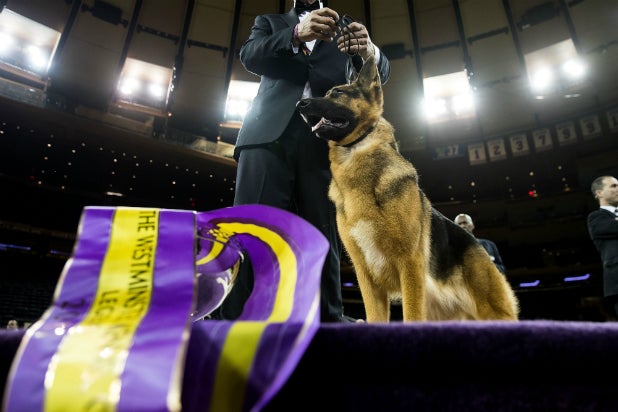 Nat Geo Wild is going even wilder with a new two-part special about the most dangerous of all annual animal events — the Westminster Dog Show.

The network announced Monday that it greenlit “The Road to Westminster,” which will go behind the scenes at the Westminster Kennel Club and the months leading up to the event.

The special will follow dogs and their handlers as they prep for the competition.

“The Road to Westminster will air as part of our annual BarkFest weekend in the run-up to The Westminster Kennel Club Dog Show, giving dog lovers everywhere a deeper connection to the entire event,” said EVP and general manager of the network, Geoff Daniels. “This is going to be the ultimate pre-game Westminster experience — must-see TV with tailgating strongly recommended!”

Don’t worry, Nat Geo Wild is still living up to its name with other commentary. The network also greenlit a new series starring survivalist Les Stroud called “Alaska’s Grizzly Gauntlet.” Stroud — who in his previous show “Survivorman” survived for up to 10 days at a time in harsh climates and landscapes — will be tackling, as the title suggests, Alaska wilderness. 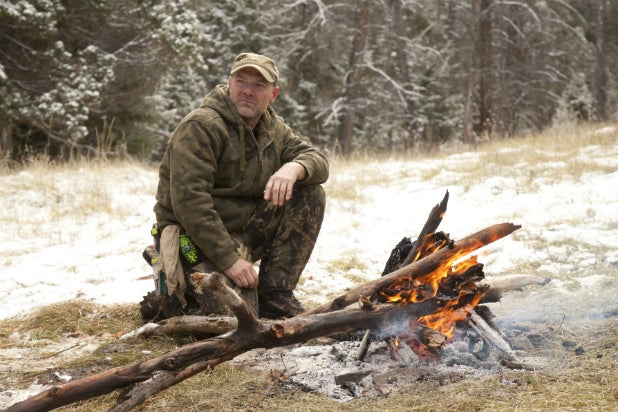 Stroud will be charging into wild during peak animal activity, according to the network, where creatures such as bear, moose and wolves are hunting.

“Les Stroud has inspired millions of people to explore the wild like no one else,” said Geoff Daniels, executive vice president and general manager of Nat Geo Wild. “Now we’re challenging him to take it to the next level by learning how to face down Alaska’s brutal landscape from its veteran predators. This will be a master class in authentic wilderness survival taught by the animals.”

The final announcement involves a new season of “Untamed,” a digital series set to launch in November. Nat Geo Wild has commissioned 10 episodes of the close look into the ecosystems of Costa Rica — and the colorful and diverse wildlife that lives there.

Which specials are staying true to Discovery’s original mission and which are a load of dumb chum?

When Discovery Channel started Shark Week back in 1988, it was designed to take the craze started 13 years prior by "Jaws" and use it to dispel movie myths and encourage people to understand sharks. But in recent years, the channel came under fire from scientists for using junk science to increase ratings. In response, Discovery has steadily moved back to fact-based docs, but some skepticism remains.
View In Gallery