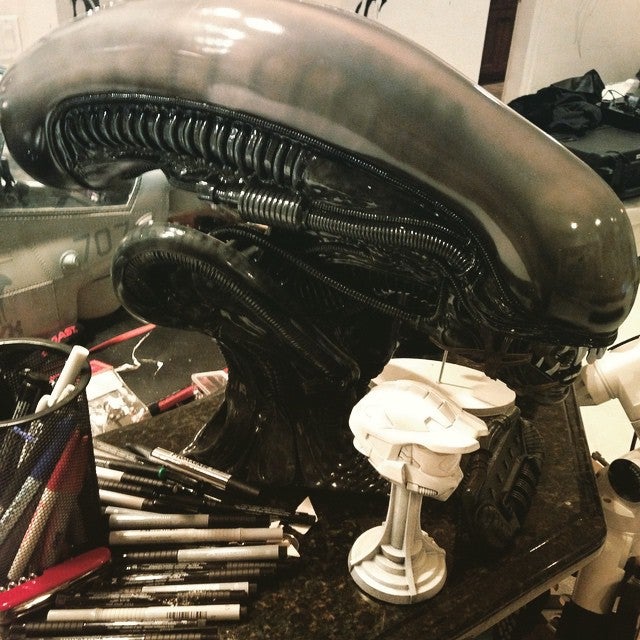 Neill Blomkamp has signed on to direct an untitled movie set in the “Alien” universe that will take place after “Prometheus 2” for 20th Century Fox, an individual familiar with the project has told TheWrap.

Blomkamp recently unveiled some concept art he came up with on his own for the “Alien” franchise, and not only did 20th Century Fox executives take notice, but they came away impressed with his take, though there is no script yet.

Blomkamp previously said he had hoped to work with original “Alien” star Sigourney Weaver on the project, though she isn’t officially involved at this time.

The project only just came together, as Blomkamp recently said it was dead before taking to Instagram on Wednesday to announce it would officially be his next movie.

Blomkamp previously directed “District 9” and “Elysium,” and he has “Chappie” opening next month. He’s represented by WME.

Um… So I think it’s officially my next film. #alien