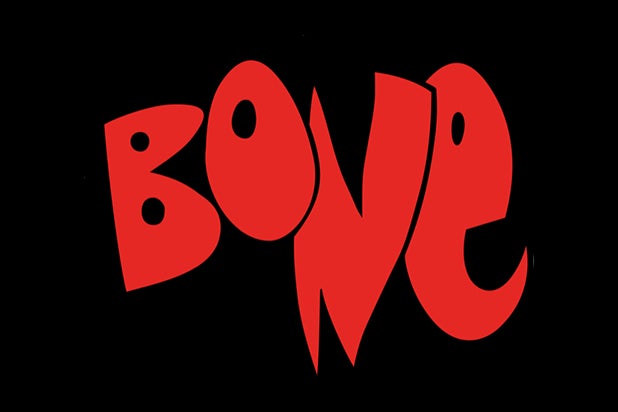 “I’ve waited a long time for this,” Smith said in a statement. “Netflix is the perfect home for ‘Bone.’ Fans of the books know that the story develops chapter by chapter and book by book. An animated series is exactly the way to do this! The team at Netflix understands ‘Bone’ and is committed to doing something special – this is good news for kids and cartoon lovers all over the world.”

According to Netflix, the series follows “the iconic Bone cousins on an adventure through a vast, uncharted desert and into a mysterious valley filled with wonderful and terrifying creatures.”

Originally an independently published series, “Bone” ran from 1991 to 2004 across 55 issues. It has since been published in over 30 countries, with more than 8 million copies sold in North America alone. Time Magazine selected it as one of its “Ten Best Graphic Novels of All Time,” and the series has won more than 40 national and international publishing awards, including the Eisner Awards, Harvey Awards, and The French Alph Art.

Netflix’s acquisition of the rights to adapt the comic franchise comes after a number of failed attempts to adapt the series as an animated feature film at Warner Bros. As recently as 2016, the studio, which first obtained the rights in 2008, had hired “Kung Fu Panda” director Mark Osborne to attempt an adaptation. Prior to that, “Greek” creator Patrick Sean Smith was working on a version of the script, with P.J. Hogan attached to direct.