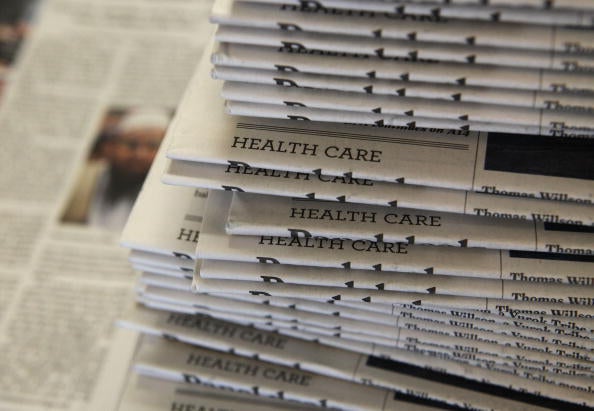 The polling, out Thursday, was conducted to measure trust in those who hold positions of power.

This tracks with other current polling as it relates to media trust. A recent survey of 1,010 American adults by Bospar PR found that more than 95% are troubled by the current state of media, with 53% citing “reports on fake news,” 49% citing “reporting gossip,” and 48% citing “lying spokespeople,” as the key causes.

“The survey shows that beyond the realms of ethics and transparency, Americans have varying levels of confidence in key aspects of job performance by those who hold important positions of power and responsibility,” said Pew of its latest findings.

It went on, “Generally, the public has the most confidence in the way K-12 public school principals, military leaders and police officers operate when it comes to caring about people, providing fair and accurate information to the public and handling resources responsibly.”