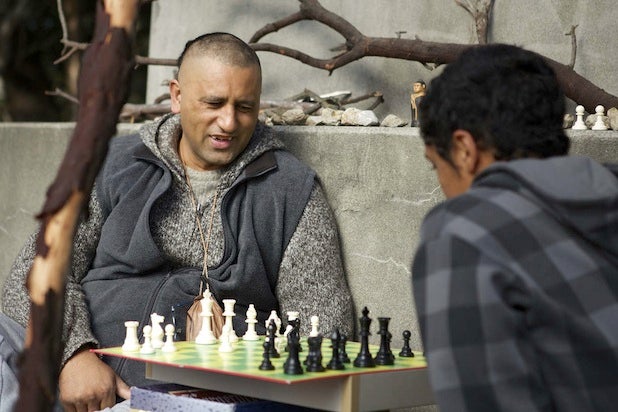 The 25-day festival screened 450 films, with more than 90,000 votes submitted by audience members. It is the largest and most well-attended film festival in North America.

Runner-up films included Pixar’s “Inside Out” and the Sundance sensation “Me and Earl and the Dying Girl.”

The audience award for best documentary went to Jason Zeldes’ “Romeo Is Bleeding,” while the directing award went to Alfonso Gomez-Rejon for “Me and Earl” and acting honors went to Nina Hoss for “Phoenix” and Curtis for “The Dark Horse.”

“The Dark Horse” will be distributed in the United States by Broad Green Pictures.

YOUTH JURY AWARD FOR BEST FILMS4FAMILIES FEATURE
“When Marnie Was There” (Japan 2014), directed by Hiromasa Yonebayashi