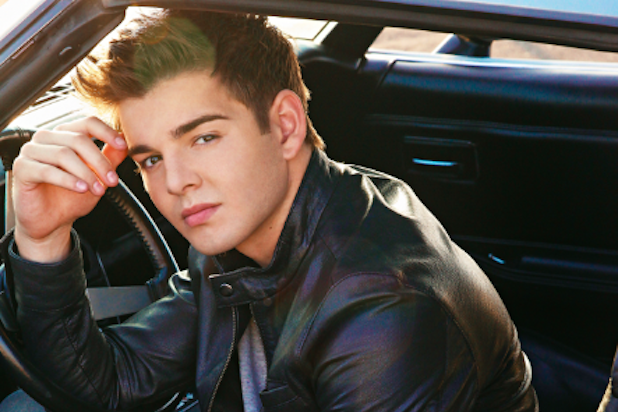 Maria Finitzo is writing and directing the film, which is being produced by Lije Sarki. The cast also includes Annie Read, Grant Jordan and Jack Herndon.

Upon returning to her childhood home with her son to see her ailing mother, Shelly (Zuniga) must confront the demons of her past in order to move on with her life. A beautiful story about family, loss, young love and reconciliation.

Griffo will play Shelly’s son Noah, who takes his girlfriend along on the trip to his grandmother’s home.  Though he’s eager to enjoy the summer with her, he remains sensitive to his mother’s pain.

Finitzo is a two-time Peabody Award-winning social issue documentary filmmaker whose 26 years of experience behind the camera has resulted in a body of work that has won every major broadcast award and has been screened in festivals and theaters around the world. She wrote, produced and directed a narrative short film titled “Life Lessons,” and learned her craft as a long-time associate of Kartemquin Films.

Griffo stars on Nickelodeon’s “The Thundermans” and his previous feature credits include Zal Batmanglij’s “Sound of My Voice,” in which he played a younger version of Christopher Denham’s character. He’s represented by Alchemy Entertainment and AEFH.