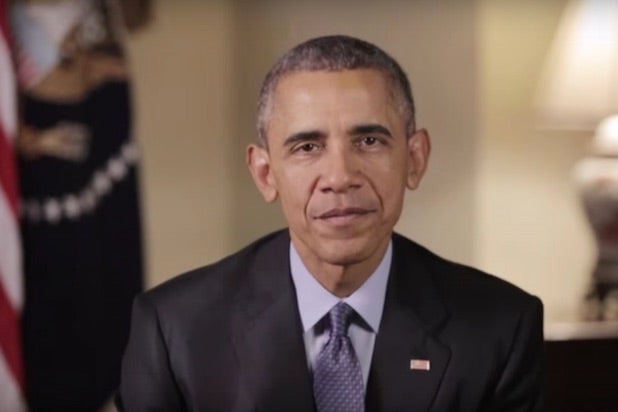 Steven Avery’s supporters will need to look for another way to try to get him out of prison: President Obama has turned down petitioners asking him to pardon the “Making a Murderer” subject.

“Since Steven Avery and Brendan Dassey are both state prisoners, the President cannot pardon them. A pardon in this case would need to be issued at the state level by the appropriate authorities,” the White House said in a statement Thursday.

A petition arguing that Steven Avery and Brendan Dassey were wrongly convicted of the murder of Teresa Halbach earned nearly 130,000 signatures in a matter of days, crossing the threshold required to merit a response from the president.

But the White House said that’s a matter for the state of Wisconsin, where they are serving prison terms. The statement did stress, however, that Obama is committed “to restoring the sense of fairness at the heart of our justice system” and has issued 66 pardons.

The Avery case has drawn intense scrutiny since Netflix’s “Making a Murderer” investigated it. On Wednesday, Hillary Clinton was asked about it in a town hall, and conceded that she wasn’t familair with the show.

Also Read: 'Making a Murderer' Does Not Convince Nancy Grace That Steven Avery Is Innocent (Video)

Here’s the White House’s full statement, and a chart it included in its response:

Thank you for signing a We the People petition on the Teresa Halbach murder case, currently featured on the “Making a Murderer” documentary series. We appreciate your interest in this case.

To best respond to your petition, we should go over what exactly presidential pardoning power entails.

The U.S. Constitution grants the power of clemency to the President:

“The President … shall have Power to Grant Reprieves and Pardons for Offenses against the United States.”

Since Steven Avery and Brendan Dassey are both state prisoners, the President cannot pardon them. A pardon in this case would need to be issued at the state level by the appropriate authorities.

While this case is out of the Administration’s purview, President Obama is committed to restoring the sense of fairness at the heart of our justice system. That’s why he has granted 184 commutations total — more than the last five presidents combined — and has issued 66 pardons over his time in office.