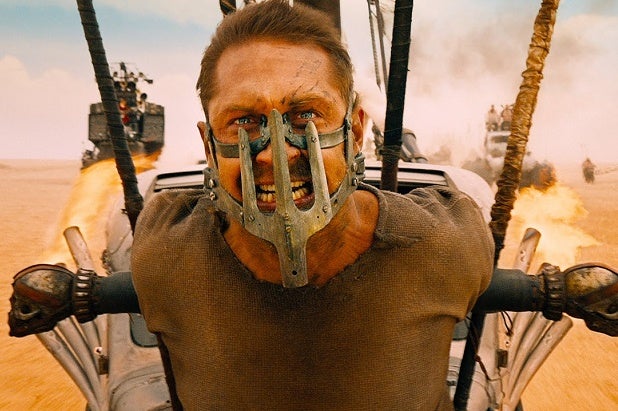 Male acting awards went to Michael Fassbender for “Steve Jobs” and, in a surprise, Oscar Isaac for “Ex Machina.”

Another surprise is that the Best Film Not in the English Language Award went to Hou Hsiao-hsien’s “The Assassin” over Laszlo Nemes’ acclaimed “Son of Saul.”

“The Look of Silence” was named Best Documentary, “Inside Out” won the award for animated film, and “Spotlight” won for its original screenplay.

The Online Film Critics Society is the oldest organization of online critics, made up of more than 250 members from around the world. Its past best-picture winners include Oscar champs “12 Years a Slave,” “The Hurt Locker,” “No Country for Old Men” and “Argo,” as well as “The Social Network,” “The Tree of Life” and last year’s winner, “The Grand Budapest Hotel.”

See all the winners below: