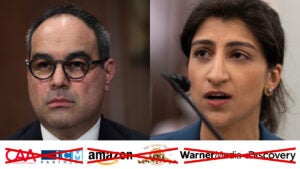 Directors Jane Campion, Sian Heder and Maggie Gyllenhaal are in the thick of this year's Oscar race (Getty Images)

Women continued to have better representation in the Documentary Feature race, though the percentage dipped to 43%

The percentage of women who directed films eligible for Best Picture at the Oscars this year saw no growth toward gender parity compared to the crop of films from 2020, with only 27.1% of the eligible movies being directed by women.

Out of 276 films released in 2021 that are eligible for Best Picture at the 2022 Oscars — the lowest number of eligible films in a decade as a result of the pandemic’s shortened awards season — 75 of those films had at least one woman listed as a director. That’s 27.1%, down slightly from last year when 100 of 366 eligible films (27.3%) were directed by a woman.

But based on TheWrap’s annual count of Oscar-eligible titles, 2020’s crop had more women in the director’s chair than at any point prior, and the percentage had grown slowly but steadily over the last three years. That trend didn’t repeat in 2021.

“Last year, I was really excited to see we had gone up 4, and I was hopeful to see that go up, but of course it’s stagnant,” Kirsten Schaffer, CEO of Women in Film, told TheWrap. “It was so much a focus of Hollywood these last five years, and we’ve made some progress. But we at WIF definitely aren’t seeing the kind of heat around the issue as we were last year and the year before.” 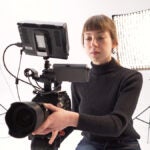 Female directors continued to have greater representation in the Best Documentary Feature race, though the percentage dipped from 46% last year to 43%. Of the 138 films eligible in the Best Documentary race — the fewest amount since 2016 — only 59 had at least one woman director. In addition, 6 of the 15 movies (40%) that made the Oscars shortlist were also directed by a woman.

Notably, those female documentarians helped to raise the bar in the main Oscar categories. Of the 75 films released in 2021 in the Best Picture race with a female director, nearly a third, or 24, were documentaries.

Meanwhile, women lost ground in the International Feature race — after hitting an all-time high of 35% last year, just 24% of 2021 contenders in the category had a female director (22 of 93 films).

Only in the Best Animated Feature category was there significant progress for women behind the camera, where 23% of the eligible films (6 of 23) had at least one woman listed as a director, up from just 7% in 2020 (2 of 27).

The surge in the animated category is promising, suggesting that that field is approaching other industry standards in terms of gender representation. Both studio films like MGM/Bron’s “The Addams Family 2” and DreamWorks Animation’s “Spirit Untamed” had female directors, as did smaller films such as “The Ape Star” and “My Sunny Maad.” (Disney’s “Encanto” lists writer Charise Castro-Smith as a co-director but was not counted in the overall total for this analysis.)

Sarah Smith, the director of Locksmith Animation’s “Ron’s Gone Wrong,” the only movie on BAFTA’s longlist for Best Animated Film directed by a woman, explains that while the industry has made a concerted effort over the last few years to get women behind the camera, the longer lead time to make an animated film means that progress in the genre has slowed behind the strides made in live-action filmmaking in recent years.

But Smith was still alarmed that within the last six years, only 14% of all the eligible movies have been directed by a woman, little more than three films a year. “In absolute terms, it’s a tiny number,” Smith said. “We know it as a lived experience, but it’s sobering to see the numbers.”

Animators are generally working with teams of hundreds of people across years, a position that men often gravitate toward with ease. But Smith said that can lead to unfair judgments of women in such a leadership position. But she’s seen from her own experience that younger women are rising through the ranks at Disney, Pixar and elsewhere, and she is hopeful that change will come soon. 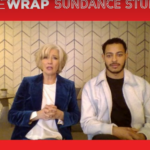 “The good news is there are many women in senior roles. There are producers, exec producers, studio heads. There are a lot of highly senior, influential women, but those tend to be one step back from the spotlight. They’re not the sticking your head above the parapet job, which is the job of the director,” Smith said. “There are so many more younger women coming into roles, and I hope that environment will make it easier and less judgmental to take that lead type of director role.”

2021’s Oscars made history when “Nomadland” director Chloé Zhao became only the second woman to ever win Best Director, beating out a field that also included “Promising Young Woman” director Emerald Fennell. Jane Campion, the director of “The Power of the Dog,” leads a pack of contenders for 2022 that also includes Sian Heder (“CODA”), Maggie Gyllenhaal (“The Lost Daughter”) and Rebecca Hall (“Passing”).

Hollywood needs to continue to build a pipeline of supporting talented women and funding their projects at the same rate as their male counterparts, Schaffer said, and she’s heartened to see that studios and streamers are putting the same investment in Oscar campaigns for woman-directed movies like “The Power of the Dog” and “CODA.”

“I feel like people were feeling like we were making progress and we can let up a little, but I think the numbers show the progress is stagnant, and we have to put our foot on the gas pedal,” Schaffer said. “If there’s one woman who is in the mix, that’s important, but it’s equally important to have a robust pool.” 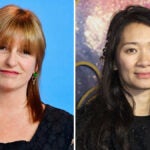 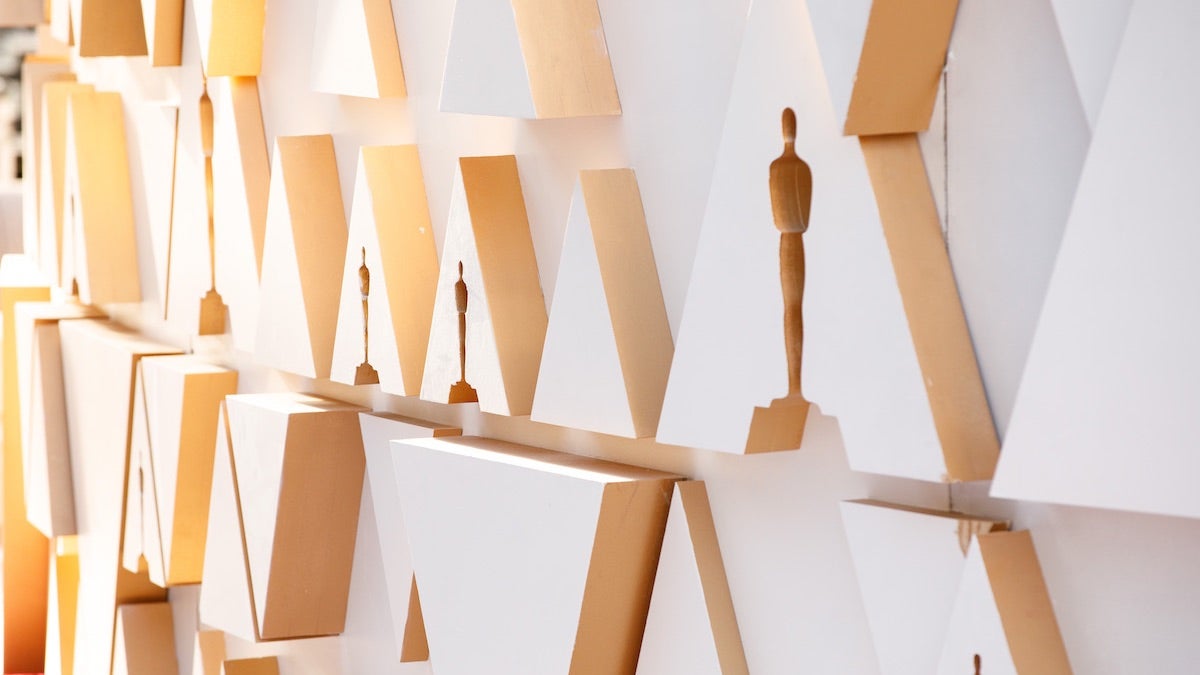