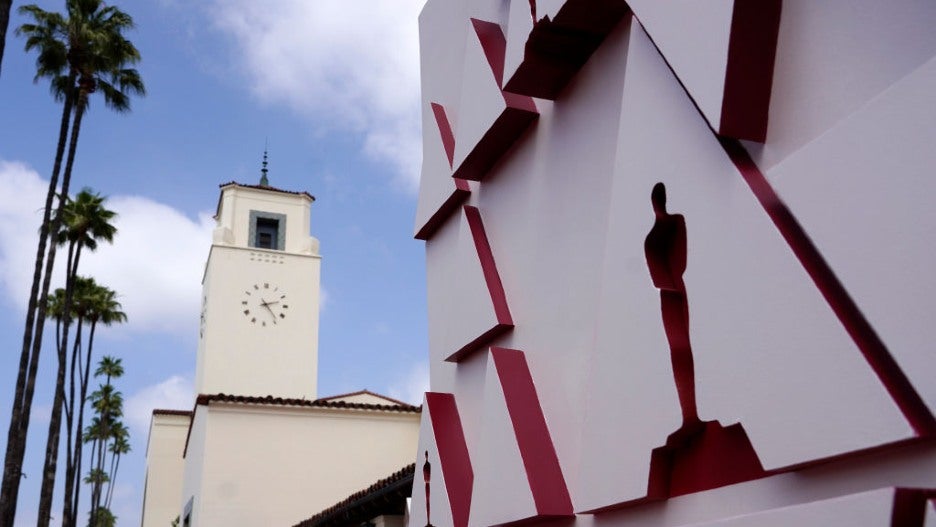 ABC
Check out TheWrap's list of best and worst moments from the 93rd Academy Awards. 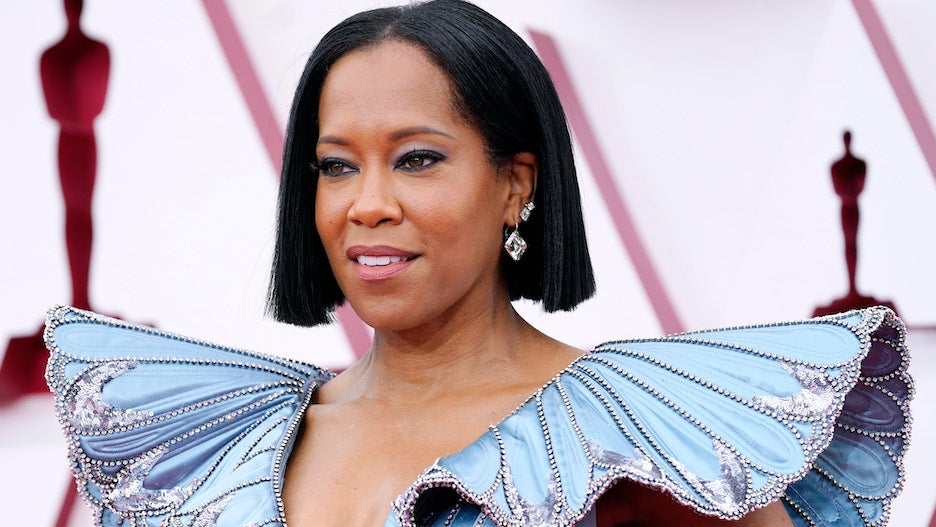 Getty Images
BEST: Regina King's Opener Not only did Regina King open the show with a bang by strutting into Union Station holding her own Oscar statue, but her monologue touched on the verdict in Derek Chauvin's trial and shone a light on the rough year that had just passed. 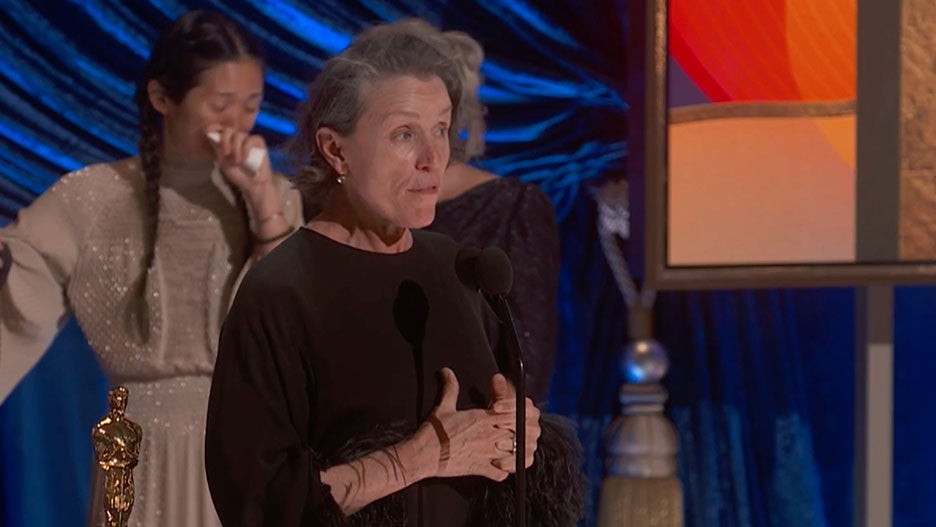 ABC
WORST: Long Acceptance Speeches This was the first time in a long time that many people were able to go out in public or see groups of people, and maybe that's why producers didn't play anyone off, resulting in extra-long acceptance speeches that had many people questioning whether the telecast would end in time.  Frances McDormand is the only one who left it short and sweet. 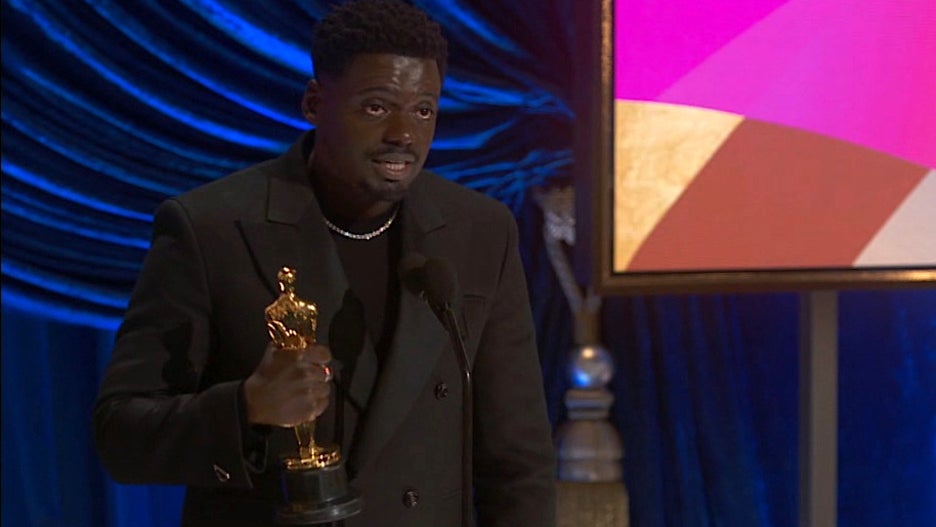 ABC
BEST: Daniel Kaluuya's Speech Plenty of Oscar acceptance speeches have gone off the rails before, but no one has ever thanked their parents for having sex and giving birth to them — at least, until Daniel Kaluuya. We deem this a "best" moment for that reason, although his mother, who looked visibly mortified, might deem it a "worst." 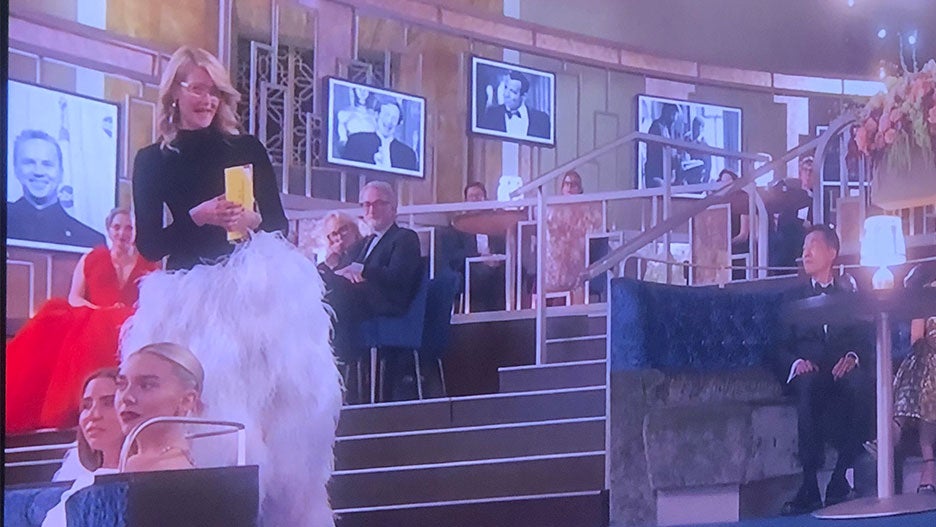 ABC
WORST: Personal Anecdotes and Lack of Movie Clips This year, no montages or movie clips were shown of the nominated films (which, if you haven't seen the film, is a problem). Instead, producers opted to give presenters anecdotes or mini stories for the nominees, adding even more length to an already-long show. Plus, the camera work panning to the nominees was often times jarring. 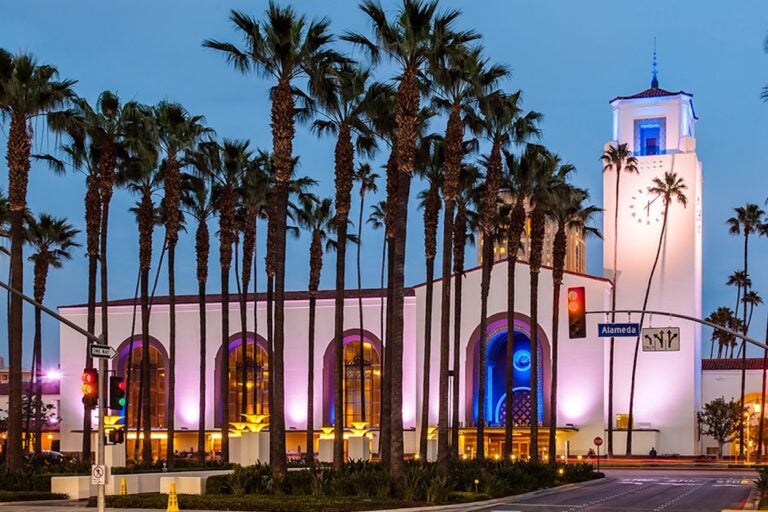 LA Metro
BEST: Union Station as the Backdrop Union Station turned out to be an amazing venue for Hollywood's Biggest Night -- not only did it give attendees ample space to social distance, but it also gave the show added Old Hollywood flair. 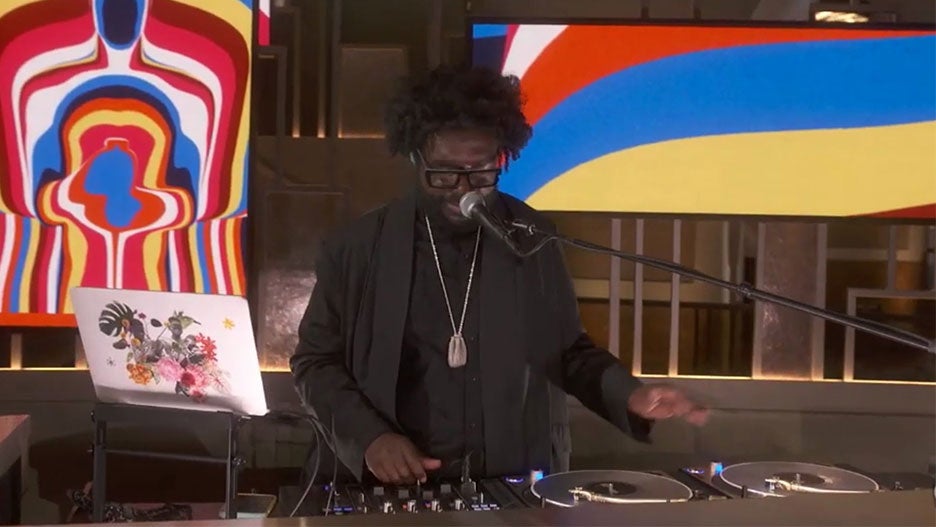 ABC
WORST: Trivia Why add even more time when we all just want to know who won? However, there was one bit from the trivia part that will go on our BEST list... 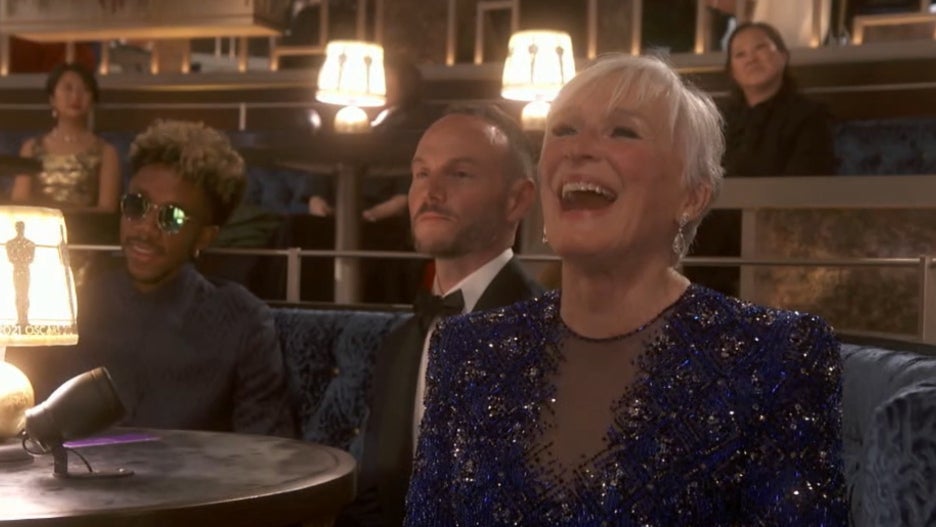 ABC
BEST: Glenn Close and Da Butt When it was Close's turn to play trivia, to everyone's surprise, she knew "Da Butt" song from "School Daze" and ALSO got up to dance to the song! Iconic. 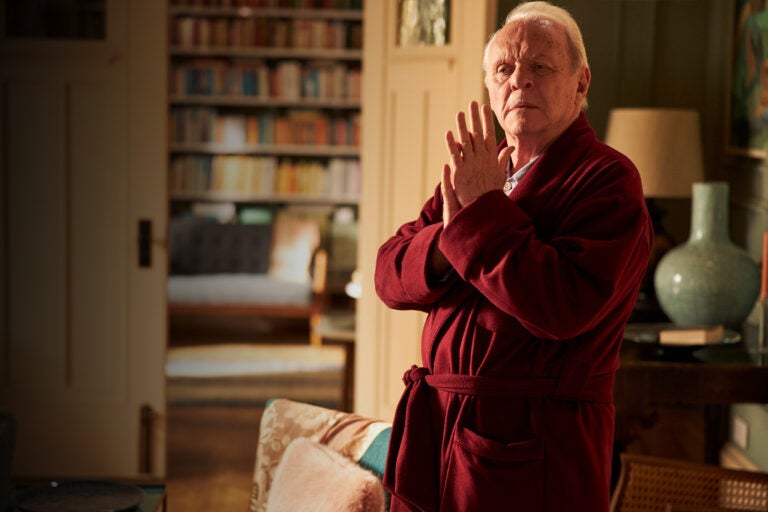 Sony Pictures Classics
WORST: The Ending For some reason, producers didn't have Best Picture as the last award and instead placed Best Actor there, prompting many to speculate that it means Chadwick Boseman would win posthumously. However, Anthony Hopkins won, and he wasn't there to accept the award... and the show abruptly ended.

Fox
BEST: "West Side Story" Trailer The first trailer for Steven Spielberg's adaptation of "West Side Story" dropped during the Oscars telecast -- and it was a good one. Fans got a glimpse of Ansel Elgort and Rachel Zegler as star-crossed lovers Tony and Maria, and they got more excited for its Dec. 10 release date. 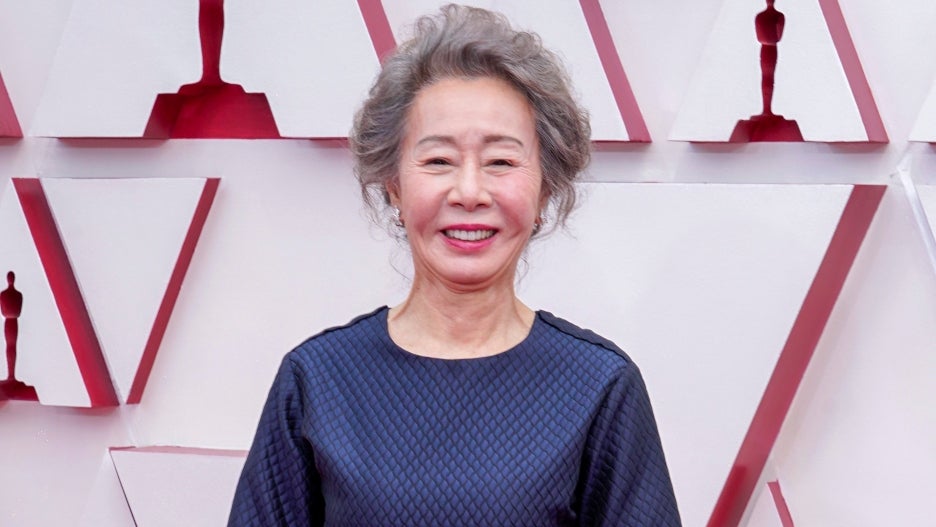 Getty Images
BEST: Youn Yuh-Jung's Speech Aside from Daniel Kaluuya's speech, the "Minari" star's speech was the only other one to draw serious laughs from the audience. Not only did she admire her fellow nominees, but she also called out Brad Pitt, whose Plan B produced the film and also handed the award to the actress. "Mr. Pitt... Finally. Where were you during filming?"
x
Looks like you're enjoying reading