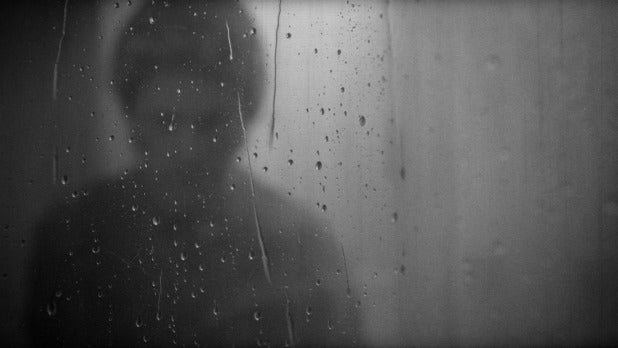 This is the second pickup for IFC’s midnight label at the festival, after acquiring “The Killing Ground.”

Philippe’s movie takes its title from the 78 setups and 52 cuts that were required to construct Hitchcock’s meticulously choreographed two-minute shower sequence in “Psycho.”

The scene, like the 1960 movie, has become a landmark of cinema. Hitchcock dared to upend his own acclaimed narrative structure by violently killing off his heroine a third of the way through his film, without explanation, justification, or higher purpose.

“78/52” is an Exhibit A Pictures production, produced by Kerry Deignan Roy; and co-produced by Oliver Schwehm of ARTE G.E.I.E., Chad Herschberger of Milkhaus, Annick Mahnert of Screen Division, and Robert Muratore of EXA.