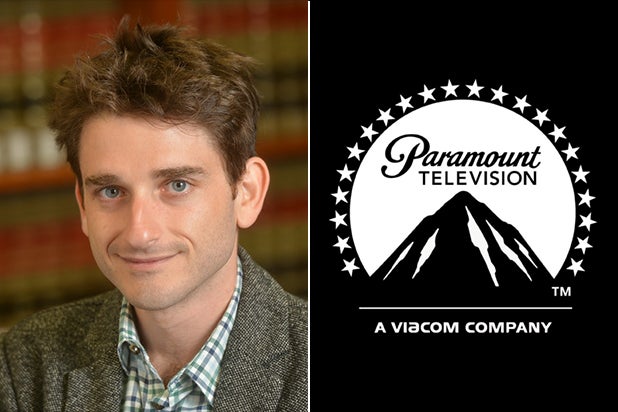 Paramount Television has promoted Ken Basin to head of business affairs following the departure of David Goldman, the studio announced on Wednesday.

Goldman, who was promoted to head of business affairs last year, has stepped down from his post to “pursue other opportunities,” the studio said. Basin will step in for Goldman and take lead of the division just months after rising to the executive vice president level in January.

“Ken is an indispensable part of our team–a brilliant mind and great leader–and I couldn’t be more excited to have him oversee this arm of our division,” said Paramount TV president Nicole Clemens, to whom Basin will now report.

The move continues the executive shake-up at the studio under the leadership of Clemens, who was named president of Paramount Television in September after the sudden ousting of Amy Powell last summer. Last month, the studio added a new current programming department led by Cheryl Bosnak.

Additionally, Liz Miller was hired as senior vice president of production, reporting to EVP of production, Debra Bergman. She joined the studio from Netflix, where she oversaw upcoming comedy and drama shows in various stages of development, pre-production and production.

“Liz is a seasoned executive with an incredible breadth of experience spanning both traditional network series as well as streaming — the ideal combination for Paramount TV. She has been a force behind some of the most iconic series in recent years, and we couldn’t be happier to have her joining the team,” said Bergman.