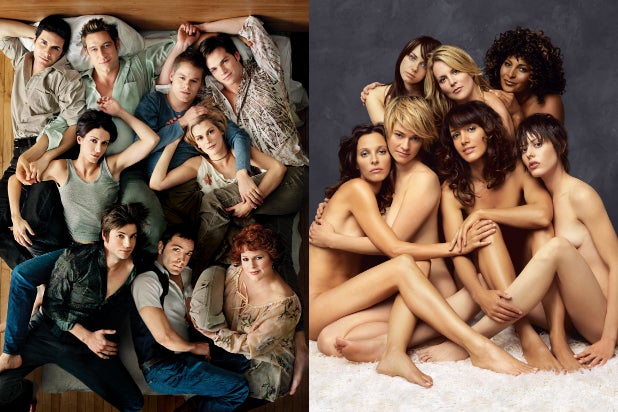 Showtime will re-air full seasons of “Queer as Folk” and “The L Word” beginning June 2 in honor of Gay Pride Month on the Showtime Showcase channel and on demand.

Back-to-back episodes of the GLAAD Media Award-winning dramas will air Monday through Friday until June 30 on Showtime Showcase, followed by another run on Thursdays from July 3 through November 13.

A documentary from “L Word” executive producer and creator Ilene Chaiken will premiere on Showtime this summer. A premiere date has yet to be announced.