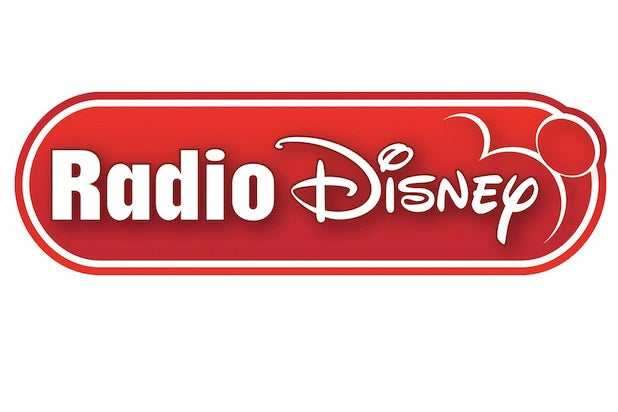 Radio Disney will be selling 23 of its 24 radio stations across the United States, effective Sept. 26. As part of the changes, 184 positions (about eight per unloaded station) will be eliminated at the local level and in ad sales and operations.

The company will be keeping its flagship station and studio, KDIS-AM 1110 in Los Angeles, which will drive its national network programming and provide content to partners moving forward. Its operations will be picked up by the national team.

The company says the move will allow it to invest in more digital and multi-platform stations as recent data shows that only 18 percent of Radio Disney listeners receive its content via the radio broadcasts.

“Radio Disney will be increasing investment in both digital distribution platforms and music-centric programming,” Radio Disney’s General Manager, Phil Guerini, said in a memo to staff obtained by TheWrap.

He continued, “These decisions will optimize Radio Disney for long-term growth and better reflect the habits of the consumers we serve — a national audience of kids and families.”

In addition to its 12-year partnership with SiriusXM, the memo lists new partnerships with ShowMobile, Slacker and Harman’s Aha Radio and TuneIn. Also, as of July 1, the company entered into a syndication deal with Dee’s Entertainment that provides its Radio Disney Top 30 to multiple U.S. stations.

Aside from being available on the WATCH Disney Channel app, the company intends to grow its popular Radio Disney App for iPhone, iPad and Android.

The following statement was released by a Radio Disney spokesperson regarding the intended station sales:

“Radio Disney will increase its investment in both digital distribution platforms and music-centric programming to optimize the network for long-term growth and to better reflect the habits of its listeners, a national audience of kids and families.”

Read the full memo to staff from Guerini below:

Across all forms of media, digital technology continues to dramatically change consumer habits – from the iPad, mobile devices and the push of connected devices into the home – and these changes compel us to evaluate and evolve our businesses. Today, we’re announcing meaningful changes to our Radio Disney business.

Radio Disney will be increasing investment in both digital distribution platforms and music-centric programming. These decisions will optimize Radio Disney for long-term growth and better reflect the habits of the consumers we serve — a national audience of kids and families. We are partnering with the most popular digital radio services including our distribution partner of over 12 years, SiriusXM, and the newly forged agreements with ShowMobile, Slacker and Harman’s Aha Radio. We also have our fast growing Radio Disney App for iPhone, iPad and Android, our WATCH Disney Channel partnership and our Top 30 syndication partnership that’s building across the U.S. We will also be exploring new digital extensions of Radio Disney’s programming, including the Radio Disney Music Awards and Radio Disney’s Next Big Thing (N.B.T.).

As part of this investment shift, at the end of September, we will be selling 23 of our 24 local radio stations, retaining KDIS-AM Los Angeles to originate Radio Disney’s national network programming. The operations of the Los Angeles station will be picked up by the national team.

These changes will result in the elimination of some positions, adjustments to other roles and the addition of some new positions. Today and tomorrow, we will be talking individually to those directly affected. Please know that we approached this decision with care and rigor and will provide transition support to those who will be departing the organization.

I have always been impressed with the dedication and camaraderie of the people at the Radio Disney network and local stations. Thanks to that teamwork, Radio Disney leads the radio industry in delivering age-appropriate music and entertainment for kids and families. As we wish our colleagues all the best, we remain committed to continuing the momentum.