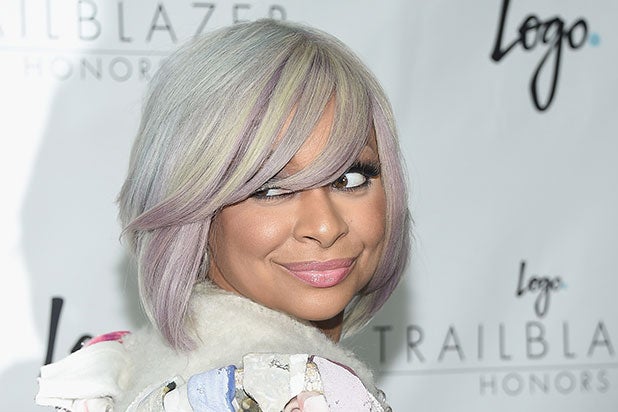 Nine months after her interview with Oprah Winfrey, Raven-Symone still refuses to identify herself as “African-American.”

“I don’t like labels, but everyone needs them to understand what is going on. So, okay, I get it. Give me ‘American.’ There is nothing wrong with being an American, purely,” Raven-Symone told PEOPLE in the magazine’s latest issue.

“I think that there are a lot of different races that fall under ‘American,’ so past that you really just are sub-categorizing me over and over again,” says the “That’s So Raven” veteran. “I’m not disowning my history in any way. My family has been here for almost 400 years. We’re American.

Also Read: 'The View's' Raven-Symone Blames Media for Donald Trump Madness: 'We Are the Flame' (Video)

“The View” co host doesn’t want to be identified as gay either — she came out last year, and has since been dating model-actress AzMarie Livingston.

Just this month, “The View” made headlines when Candace Cameron Bure defended the bakery that refused to sell a lesbian couple a wedding cake, to which Raven-Symone was quick to oppose.

“The Oregon law bars businesses from discriminating against sexual orientation, race, disability, age or religion,” Raven-Symoné argued, “and to me, it’s the same exact thing that they did back in the day saying that black people couldn’t do certain things because it’s my ‘religious belief.'”