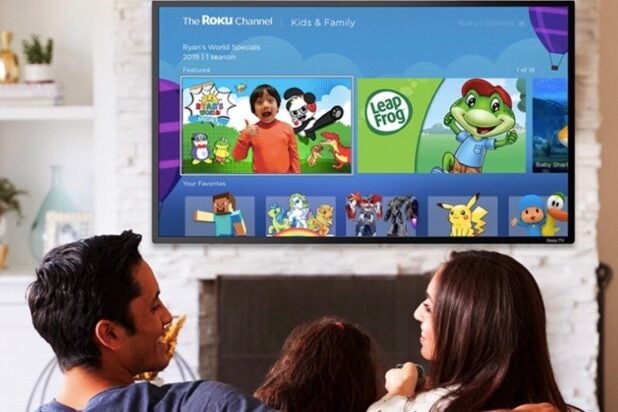 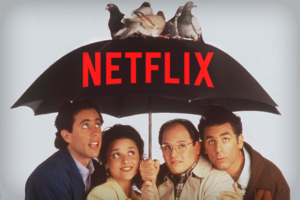 It’s been a dreadful day for a company that’s enjoyed an otherwise wildly successful year up to this point, with Roku’s stock floundering on Wednesday after Comcast and Facebook announced two streaming competitors.

Roku’s dip appears to be tied to two new obstacles. First, Facebook shared its latest slate of Portal video devices, including Portal TV, a small camera and microphone that hooks up to a person’s TV. The $149 device allows Facebook users to communicate with other users or stream shows from content providers like Amazon Prime Video and Showtime.

Then, Comcast announced it would make its Xfinity Flex streaming box free to its internet customers. Previously, Flex had cost customers $5 per month to essentially rent the device from Comcast when it launched earlier this year. The platform, which offers 10,000 free movies and shows in 4K, is Comcast’s answer to other streaming devices like Apple TV and Roku.

Comcast shares increased about 0.6% on Wednesday, while Facebook shares were flat. Some of the enthusiasm for the social network’s Portal rollout was potentially tempered by a Bloomberg report that the company planned to continue transcribing conversations users had with the device.

Despite its Wall Street woes this week, Roku has had a strong 2019. The company’s stock has quadrupled since the beginning of the year, as Roku has surged to more than 30 million active accounts. The device maker said its customers streamed 9.4 billion hours of content during the second quarter —  or about 3.4 hours per day on average — setting a new company record.