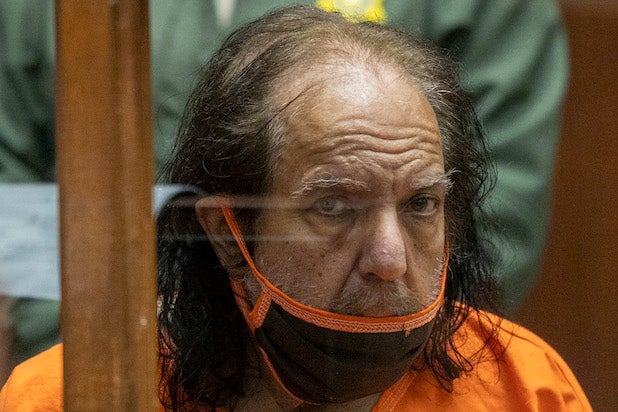 The charges are related to incidents spanning from 1996 to 2020 and involve 23 women. If convicted, Jeremy — who pleaded not guilty to the new charges on Wednesday — faces up to 330 years to life in prison.

A preliminary hearing is scheduled for Dec. 14.