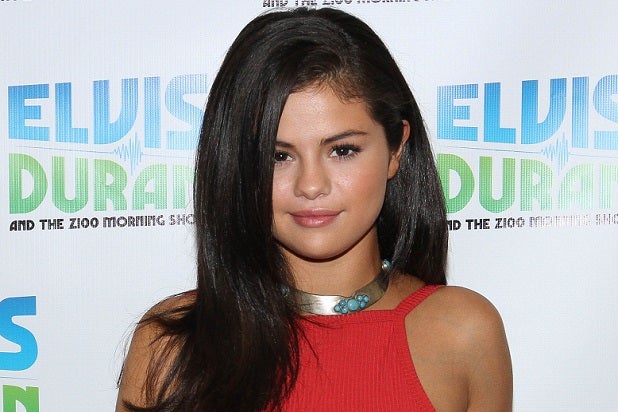 Gomez is expected to play a rival to Moretz, who’s the leader of a sorority that runs up against Rogen and Byrne’s family. Additional plot details remain under wraps.

Rogen, Goldberg and James Weaver will return to produce under their Point Grey banner, while Cohen and O’Brien will serve as executive producers alongside Nathan Kahane and Joe Drake of Good Universe, whose Erin Westerman will co-produce with Point Grey’s Josh Fagen.

The original “Neighbors” grossed more than $269 million worldwide and Universal will release the sequel on May 20, 2016.