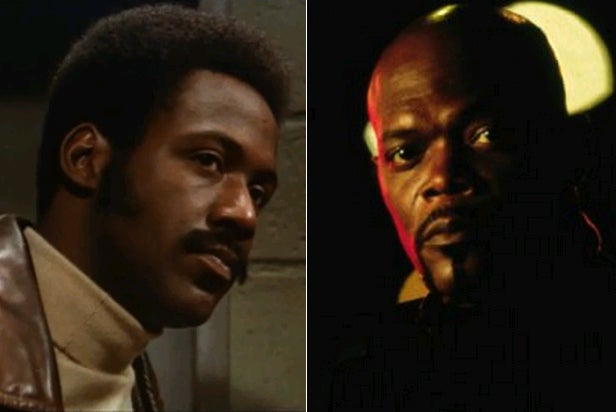 New Line has acquired the rights to the “Shaft” franchise and is developing a reboot of the popular police property with producer John Davis of Davis Entertainment, TheWrap has learned.

Jackson’s NYPD detective John Shaft played the nephew of the original John Shaft, and it’s unclear whether New Line’s reboot will continue the Shaft lineage or start from scratch. Either way, a new actor will be cast as the African-American protagonist.

Shaft could be the hero America needs at a time when the country is fraught with racial tension in the wake of fatal incidents in Ferguson, Missouri (Michael Brown), Staten Island, New York (Eric Garner) and Sanford, Florida (Trayvon Martin).

It’s early days, so there’s no word on who might inherit Shaft’s “duty to please that booty,” but Hollywood’s pool of talented black actors has never been deeper, from Anthony Mackie and Jamie Foxx to David Oyelowo and Chadwick Boseman.

Also Read: #OscarsSoWhite? Here’s How Diverse Next Year’s Awards Hopefuls Could Be

Davis is no stranger to franchise reboots, having produced the original “Predator” as well as the 2010 movie “Predators” starring Adrien Brody. Davis’ upcoming films include Guy Ritchie’s “The Man From U.N.C.L.E.” with Henry Cavill, “Victor Frankenstein” with and Daniel Radcliffe, and David O. Russell’s “Joy,” which stars Jennifer Lawrence.

New Line also has experience with reboots thanks to the “Nightmare on Elm Street” and “Friday the 13th” horror franchises, as well as the upcoming “Vacation” reboot starring Ed Helms.