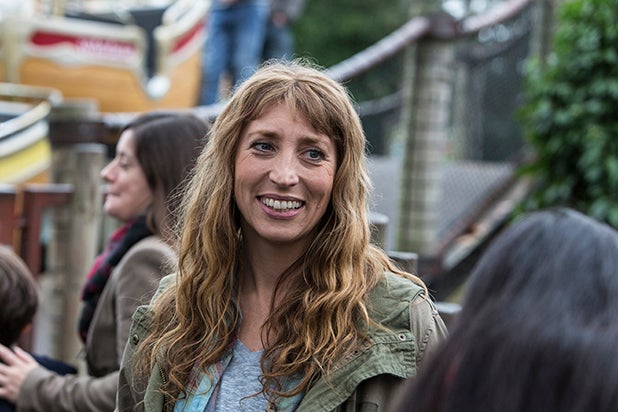 Showtime has acquired the comedy series “Back to Life,” created by and starring “Episodes” alum Daisy Haggard and “Fleabag” duo Harry and Jack Williams.

The six-episode comedy follows Miri (Haggard) in her first few weeks after serving 18 years in prison, as she navigates her way in a new world, trying (and frequently failing) to lead a normal life in her picturesque but claustrophobic seaside hometown. Miri attempts to rekindle old relationships, make new ones, look for work and readjust to life outside, while desperately waiting for the world to forget about what happened that fateful night.

“‘Back to Life’ is a gem of a series that we are thrilled to bring across the pond,” Showtime president Gary Levine said in a statement. “Daisy Haggard, whom Showtime audiences will remember from our series ‘Episodes’ as Myra, the network comedy exec with absolutely no sense of humor, is wildly impressive, both as writer and star of this intriguing, touching and funny, character comedy.”

“Back to Life” first aired on BBC Three earlier this year. It is produced by Two Brothers Pictures in association with all3media international. Haggard wrote the series with Laura Solon, with Debs Pisani producing and Chris Sweeney directing. Executive producers are Harry and Jack Williams (“Fleabag,” “The Missing”) alongside Sarah Hammond of Two Brothers Pictures, and Haggard, Solon and Sweeney.