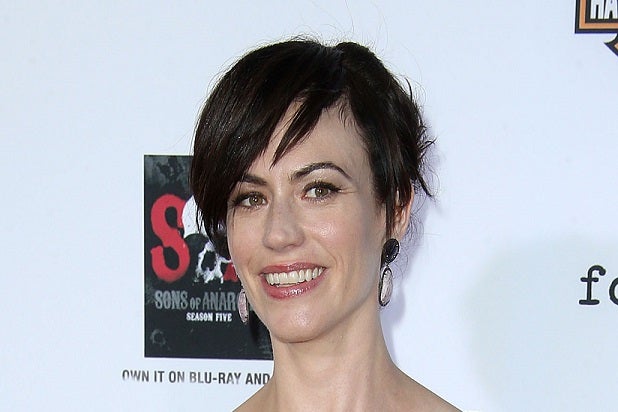 Maggie Siff has found a new gig after her untimely “Sons of Anarchy” demise.

Siff, who played ill-fated Tara Knowles on the FX biker drama, has been cast in the Showtime pilot “Billions.”

Siff joins the pilot as Rhodes’ wife, Wendy. After graduating at the top of her medical school class and training as a psychiatrist, Wendy is now a highly in-demand performance coach who works with some of the most powerful and influential figures in the world of high finance.