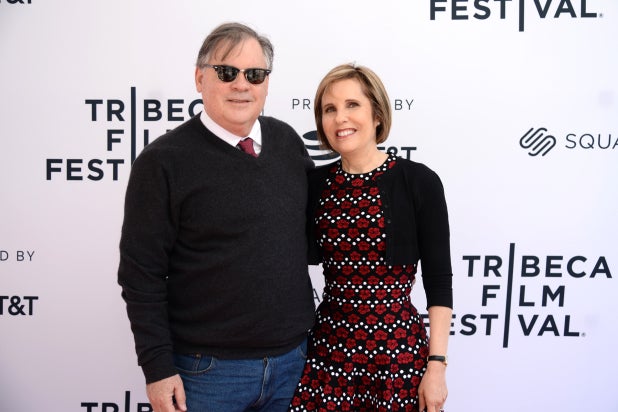 Spectrum Originals’ new drama might be a little too real for some of its viewers. The cable provider handed out a straight-to-series order for “The Second Wave,” a six-episode series about a deadly second wave of COVID-19 in New York.

The drama is from “Good Fight” creators Robert and Michelle King and stars Audra McDonald from the CBS All Access Series, alongside Taylor Schilling and Steven Pasquale.

“The Second Wave” follows two neighbors Rachel (McDonald) and Lily (Schilling), as they navigate life in quarantine in New York City. While Rachel juggles her many telemedicine clients as well as a shaky, passionless marriage, Lily is upstairs just trying to convince her Wall Street clientele that her very specific skill set is still just as valuable over video as it was in person. When an unexpected, deadly second wave of the virus arrives, the series follows these two women as they face unprecedented times while still juggling their careers, their loved ones… and possibly…the end of the world?

Pasquale plays Rachel’s husband, Dr. Zach, who also happens to be a CDC official. The plan is for the series to premiere by the end of this year (hopefully when there is not a real surge in COVID-19 cases in NYC). It is a co-production between CBS Studios, where the Kings have an overall deal, and Spectrum Originals.

Deadline was first to report on the series.