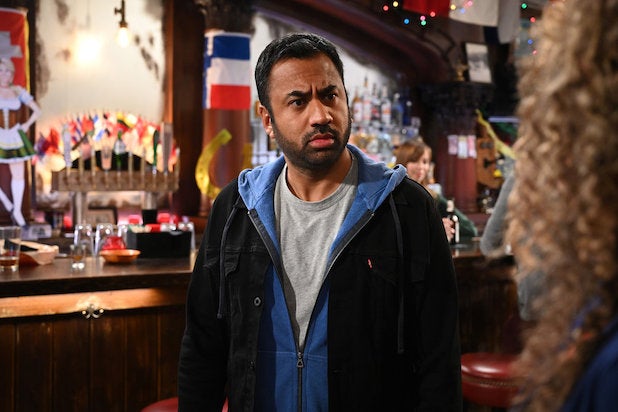 NBC is pulling “Sunnyside” from its linear schedule, moving the Kal Penn-led comedy to its digital platforms exclusively.

The broadcast network has commissioned an additional episode of episode of the comedy, extending its order from 10 to 11 episodes, but the show’s remaining seven episodes will be shunned to the NBC app and NBC.com and other digital platforms.

In its place, NBC will premiere the 11th and final season of “Will & Grace” starting next Thursday, Oct. 24.

Starring Kal Penn as a former New York City Councilman who finds his calling in assisting immigrants in need of his help, “Sunnyside” debuted last month as the lowest-rated new show among the four major broadcast networks.

Touting the premiere episode’s growth in delayed viewing and its performance on social media, the network is hoping the show will continue to perform as a digital exclusive. Production on all 11 episodes is expected to continue.