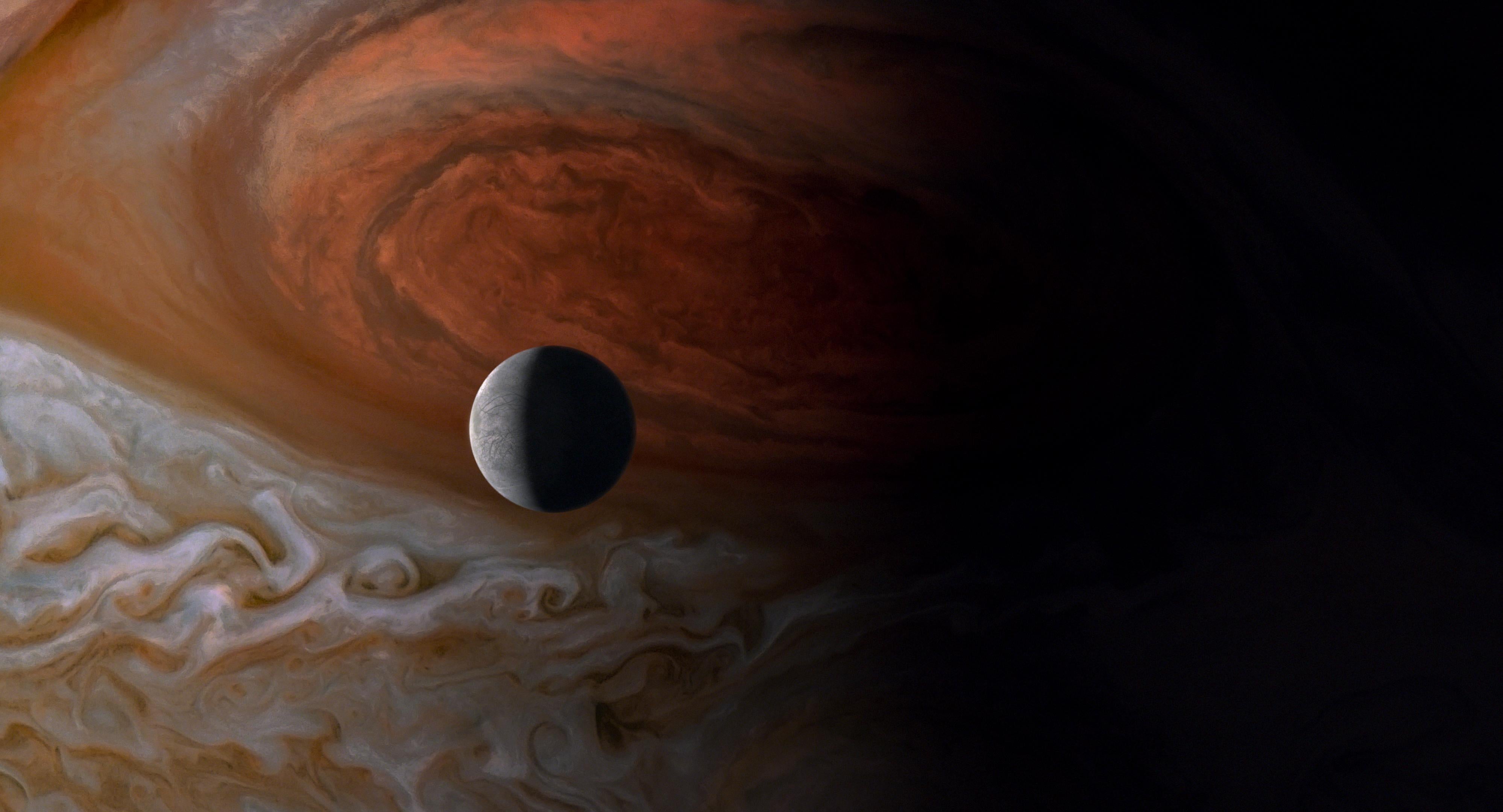 Terrence Malick‘s documentary “Voyage of Time,” which had its North American premiere at the Toronto International Film Festival on Saturday in two dramatically different versions, is an astounding, gorgeously poetic piece of filmmaking. It’s also a work so idiosyncratic that it will likely appeal to only a minority of moviegoers.

First, a caveat: To embrace “Voyage of Time,” particularly in the “Life’s Journey” version, you probably need to be a fan of Malick, and particularly a fan of “The Tree of Life,” the meditative 2011 film that some see as a high water mark for the director who also did “Badlands,” “Days of Heaven” and “The Thin Red Line.”

And most of all, you need to be a fan of the wordless 15-minute sequence early in “Tree of Life” in which Malick detoured from a family story to depict the birth of the universe and the dawn of life on earth.

If you like the idea of using that “Tree of Life” sequence as a blueprint of sorts for an entire movie, then “Voyage of Time” is an absolute must-see, and a smart way out of a cinematic dead end.

“The Tree of Life,” a deserving Best Picture nominee, was followed by the morose “To the Wonder” and the baffling “Knight of Cups,” and it seemed as if Malick had disappeared down a rabbit hole of his own design. Where “Tree of Life” was mesmerizing, the later films were frustrating, trotting out all the increasingly familiar Malick-isms — scenes that made up of the barest snatches of dialogue, endless shots of people wandering, portentous voiceovers in place of any real narrative — without any attempt to connect to an audience.

Also Read: When Natalie Portman and Lily-Rose Depp Bonded Over a Massage (Video)

“Voyage of Time: Life’s Journey” doesn’t dispense with this approach: It’s slow and philosophical, relying on voiceovers in which Blanchett ponders life itself.

What does it mean? Well, this is Malick’s take on the birth and history of the universe, an idea he’s reportedly been working on for decades. And it turns out that a philosophical doc is far better suited to Malick’s strengths than another narrative film without a narrative; when you take away all those people mumbling and wandering through his last couple of films, his meditative style once again turns mesmerizing.

The film starts in blackness, with the sound of an orchestra tuning up and Blanchett, in her most dulcet Galadriel tones, addressing an unseen “mother” and talking about being “alone in the stillness where nothing was.”

And then the images come: galactic visions like the ones in “The Tree of Life,” forbidding landscapes, sea creatures who might as well be aliens, occasionally interrupted by folks on a particularly seedy stretch of Hollywood Blvd. Dinosaurs eventually make an appearance, as do some early humans who are the most expendable part of the film.

“Voyage of Time: Life’s Journey” is a prayer to the eternal mother, be that God or nature or something else. It’s a simple, profound celebration of creation and love, and it’s far more complicated than that. Above all, it’s a rapturous reverie, and an utterly beautiful piece of cinema.

And without linear narrative, without anything but a parade of astonishing images and a few words, Malick has created something both distinctly his own and wholly singular.

That version had its official premiere on Saturday afternoon at the Princess of Wales Theatre; seven and a half hours later, the IMAX version premiered at the Scotiabank multiplex a few blocks away.

“Voyage of Time: The IMAX Experience” is, believe it or not, Terry Explains it All for You. Using mostly the same footage, but rearranged and dramatically shortened, it’s linear Malick, a new Malick who tells you exactly what you’re seeing instead of letting you guess.

Where the voiceover in the Blanchett version is addressed to Mother, Brad Pitt‘s lines are delivered to “my child.” And Malick in an expository mood throughout, beginning with an opening title card that reads, “Dear Child, Today you’re going to watch a movie that shows the history of the universe.”

Images that were elusive and suggestive in “Life’s Journey” are spelled out in “The IMAX Version”: here is the birth of stars, these are the first organisms on our planet, this is the asteroid that killed all the dinosaurs…

Literal Malick, it turns out, isn’t as much fun as elusive Malick, and the shorter film’s story of creation doesn’t soar the way the original’s song of creation does. But it’s fascinating nonetheless, and the images are astonishing on the huge screen.

Either way, “Voyage of Time” is a film to treasure.