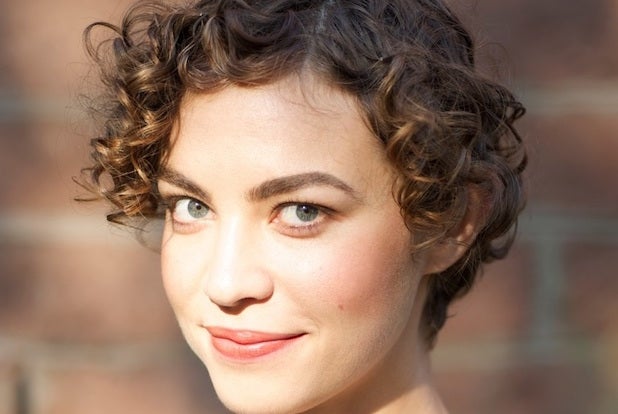 Will Forte is set to play Kenney, who was the editor of the Harvard Lampoon before he helped create the popular humor magazine National Lampoon. He went on to co-write the comedy classics “Caddyshack” and “Animal House” before struggling with drug and alcohol abuse, eventually falling off a cliff in Hawaii under mysterious circumstances.

David Wain (“Wet Hot American Summer”) is directing from a script by Michael Colton and John Aboud, based on the book by Josh Karp.

Yost will play Kenney and Beard’s assistant Mary Martello, who was known in the office as Mary Marshmallow. Karp’s book describes her as “the ultimate hippie chick — warm, gentle, sensual, and maternal, yet keenly aware of the power she held over men.”

“Gesture” is being produced by Peter Principato and Jonathan Stern are producing. Ed Helms is executive producing along with Wain, Colton and Aboud, as well as Sean McKittrick, Ted Hamm and Ben Ormand. Production starts this week.

Also Read: 'The Catch' Review: Latest Shondaland Entry Is Worth Holding Onto

Yost is represented by ICM Partners and Impression Entertainment.