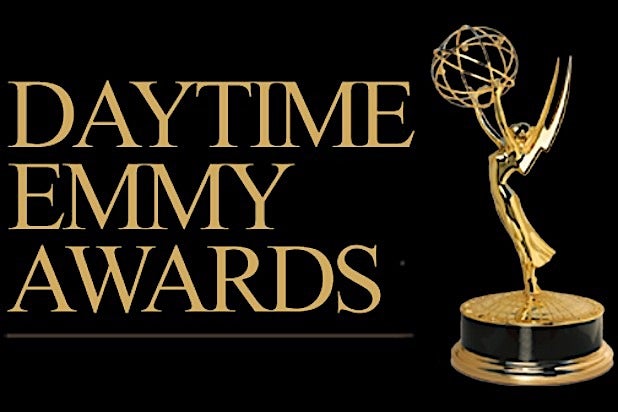 The CBS soap opera “The Young and the Restless” led all shows in wins at the 46th Annual Daytime Creative Arts Emmy Awards, which were handed out on Friday night at the Pasadena Civic Auditorium.

The series won five awards, to four for Amazon Prime Video’s “After Forever” and Baobab Studios’ “Crown: The Legend.” Three awards each went to “Days of Our Lives,” “Sesame Street,” “The Ellen DeGeneres Show” and “The Talk.”

CBS was the leading network, with 12 wins, to 10 for Amazon Prime Video, Netflix and PBS.

The show is a precursor to the Daytime Emmy Awards, which will take place on Sunday, May 5.

Here is the list of winning shows. The full list of individual winners in each category can be found at the National Academy of Television Arts & Sciences website.