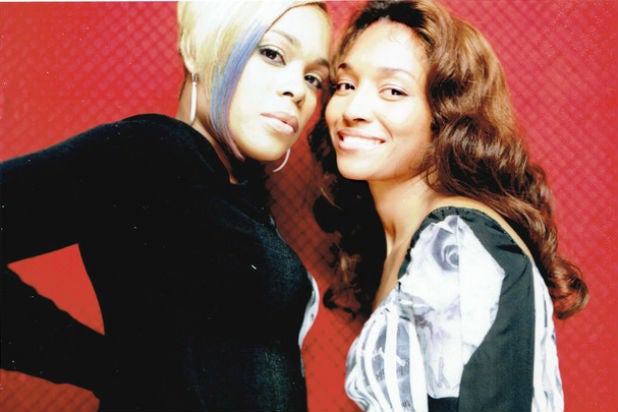 Grammy-winning girl group TLC has plans for a new album, and it will take fans to make it happen.

Tionne “T-Boz” Watkins and Rozonda “Chilli” Thomas launched a Kickstarter campaign Monday to finance their fifth and final album. The release won’t have studio financing but, instead, contributions from fans.

“We’ve been so blessed to have a great catalog, and songs that people love and want to hear. And with all of the requests from our fans wanting new stuff, it was like: ‘Okay, let’s do this one more time,'” Chilli told Time.

T-Boz and Chilli promise the album’s sound will stay true to the group and confront real issues and life experiences.

“We will continue to make music for EVERYONE, music that’s UNIVERSAL, TOUCHABLE. This final album will be the first studio album by the two of us. Of course, Lisa’s spirit will always be present in our music. That will never change,” the group wrote on its campaign page.

Over the years, TLC has sold more than 65 million records worldwide and won five Grammy awards. The final album is the duo’s first without third founding member Lisa “Left-Eye” Lopes. The rapper died following a car wreck in Honduras in 2002.